New York Fashion Week SS 2011. Designer: GOTTEX. The Style & Inspiration: “I was drawn to color this season. Both subtle shades and brighter I was fascinated with how it would then be applied/placed on the body”- Molly Grad. 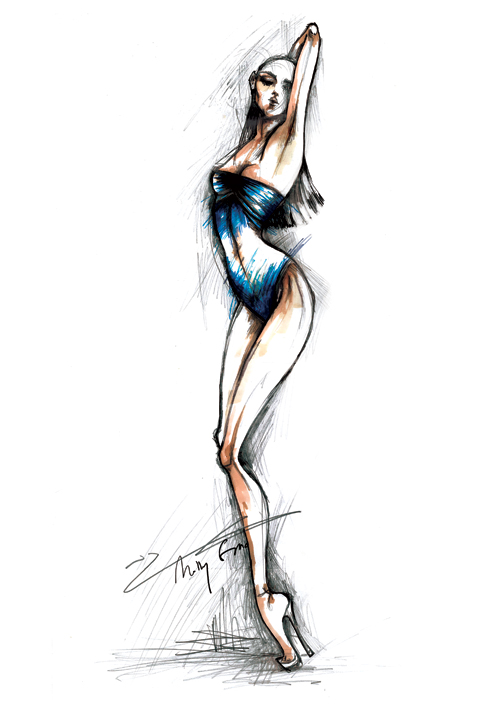 Patricia Kara is the beautiful host of Deal or No Deal and we are glad to announce that her official 2009 Swimsuit calendar is here, just in time for the holidays. Patricia Kara’s 2009 swimsuit calender can make a cute Christmas stocking gift for all the loyal Patricia Kara fans out there. 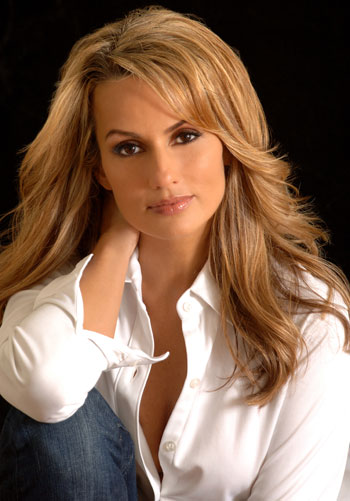 Needless to day, Patricia Kara is an inspiration for a healthy fit figure. Patricia seems to be very dynamic and active woman. She is fabulous!

About Patricia Kara:
Patricia Kara is an actress, model, and a TV personality best known as Deal or No Deal’s #9. Patricia along with Tameka Jacobs, were the only ones chosen to be on the new Daytime Deal or No Deal with Howie Mandel, which premiered in September 2008. In addition, Patricia has appeared in over 20 television programs, such as, E! Entertainment’s Wild On, Extra, and the Golden Globes.