NEW YORK, NY, MAY 11, 2010 – Calvin Klein, Inc. announced that earlier today Calvin Klein Collection wardrobed Owen Wilson for the premiere of his latest film Midnight in Paris at the opening of the 64th Annual Cannes Film Festival, as well as at the film’s photocall held prior to the screening at the Palais des Festivals. 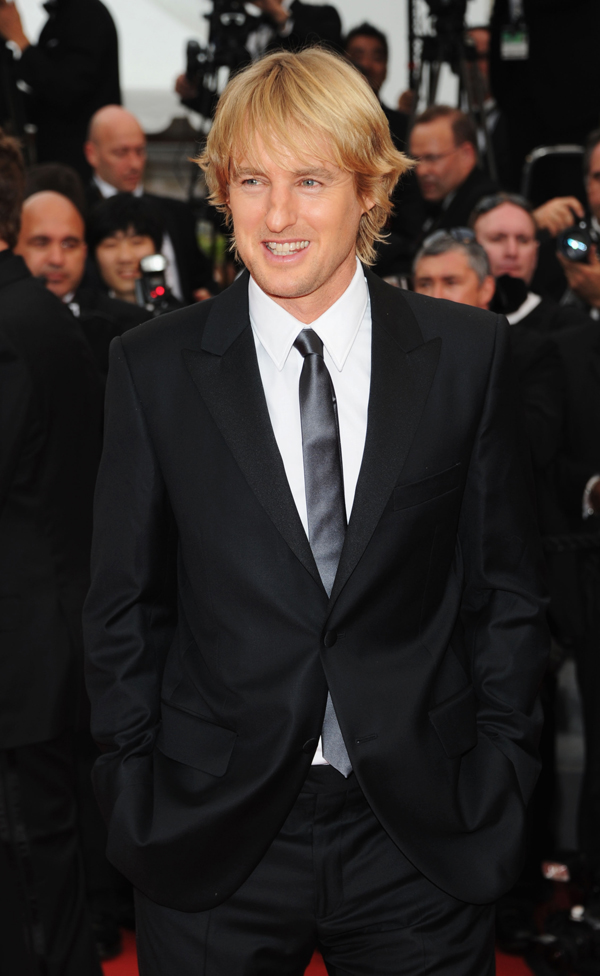 Sneak peek to V Magazine’s The Sexy Body Issue, which includes a 20-page collections story by Willy Vanderperre and styled by Olivier Rizzo. The story underscores the message of The Sexy Body Issue, which is that beautiful bodies and shapely women are firmly back in fashion. The story’s casting, which features everyone from Miranda Kerr (who just got engaged to actor Orlando Bloom) to Kasia Struss to Karolina Kurkova to Jacquelyn Jablonski, reflects that. 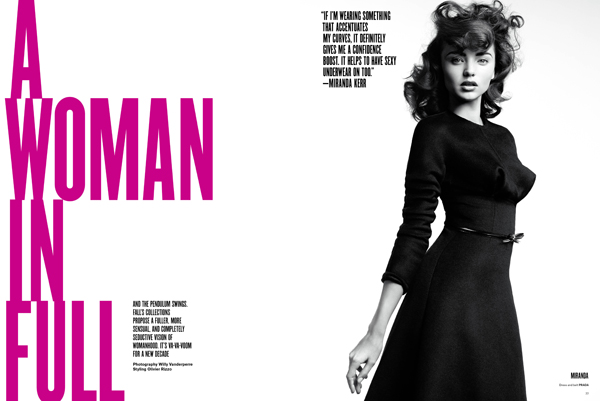 “If I’m wearing something that accentuates my curves, it definitely gives me a confidence boost. It helps to have sexy underwear on too.” – Miranda Kerr