All Posts Tagged With: "Gigi Hadid" 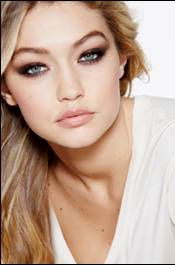 “Being a Maybelline New York spokesperson means more to me than anyone can imagine; it doesn’t seem real! It’s the most incredible feeling and is a dream come true,” said Gigi. “I feel so honored and humbled to be a part of the iconic brand I grew up with, and I am very excited by this opportunity.” 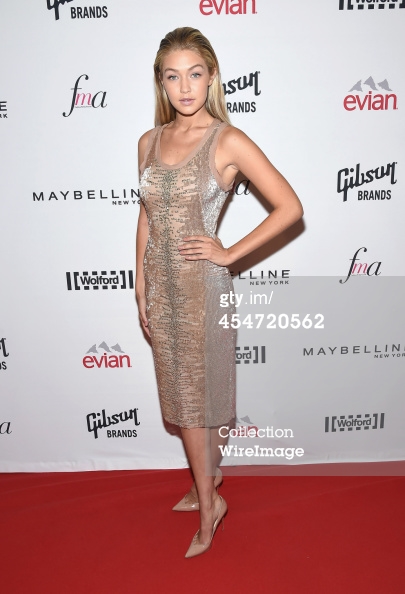