All Posts Tagged With: "IFF"

CHANEL takes great pleasure in announcing the arrival of Olivier Polge as Perfumer in the CHANEL Fragrance Laboratory, alongside Jacques Polge and Christopher Sheldrake. As Perfumer at IFF since 1998, Olivier Polge has developed internationally successful fragrances for a number of leading luxury brands and houses. In recognition of his creative talents, he was awarded the “Prix International du Parfum” in 2009. 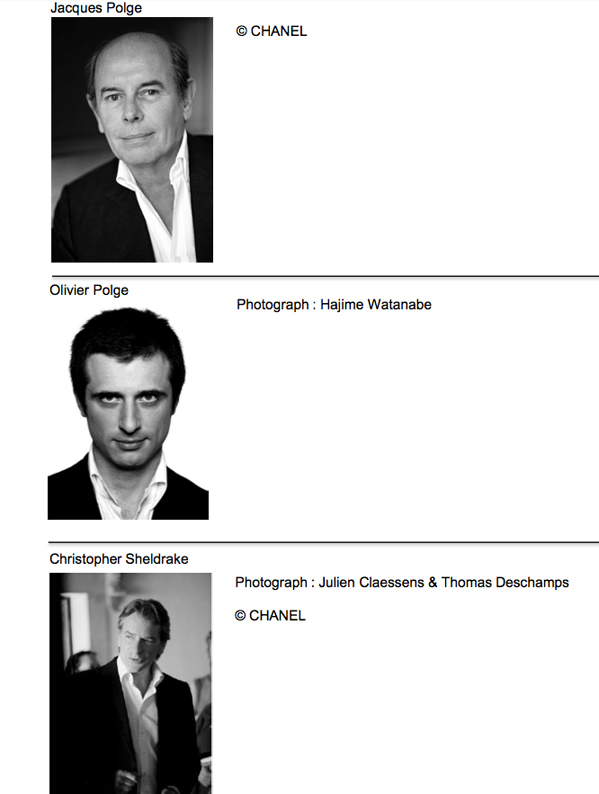 Kenzo creates a flower for men with the launch of Kenzo Power Eau de Toilette.

Looking for a modern, light and clean fragrance or cologne for the man in your life, then check out Kenzo Power Eau de Toilette.

Kenzo Power Eau de Toilette: the new fragrance for men from Kenzo, brings the work of prolific Japanese designer – Kenya Hara to the world of fine fragrances and introduces a new statement of masculine power centered on an imaginary flower.

The mastermind behind the “Muji” concept, Mr. Hara created a bottle that highlights the power of tranquility as opposed to noise, which sets the project on an opposing playing field to the ultra-flashy, celebrity-focused mega launches that has dominated the fragrance market in recent years.