All Posts Tagged With: "Takashi Murakami"

Actress Kirsten Dunst, was shot by Mario Testino for the upcoming V MAGAZINE (issue #64). Inside Dunst discusses her unique friendships with both the Mulleavy sisters of Rodarte and Japanese pop artist Takashi Murakami as well as her upcoming long-awaited film All Good Things. V64 hit newsstands today, March 4, 2010. 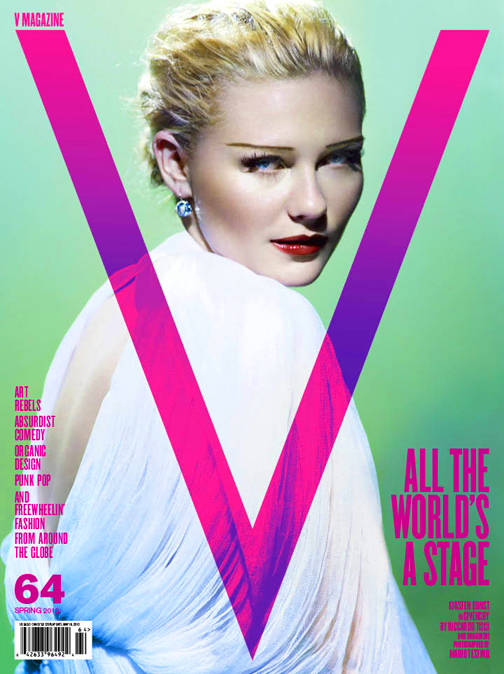 “THE ART OF BEING KIRSTEN DUNST”
Hollywood’s bored and beautiful blonde has become an icon for a generation, but this year it’s all about reinvention. Art muse, rising director, even serious dramatic actress—you can be anything when you’re Kirsten Dunst 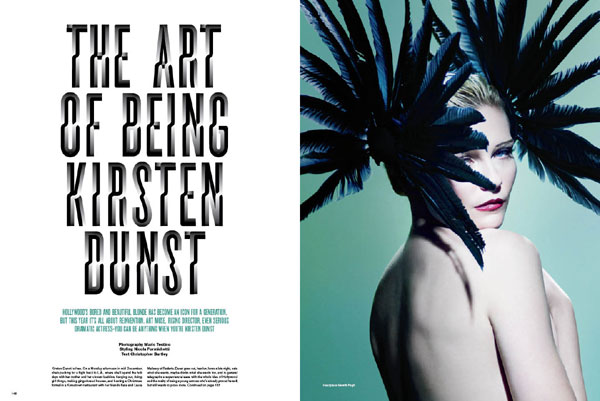