All Posts Tagged With: "VMAN"

Sneak peek to cover and inside story of VMAN #21, the “No Risk, No Reward” issue, with star KANYE WEST photographed exclusively by KARL LAGERFELD. “His strength is mixing music and fashion. He has an instant instinct for what looks and sounds good. He makes everything new and different.” – Karl Lagerfeld 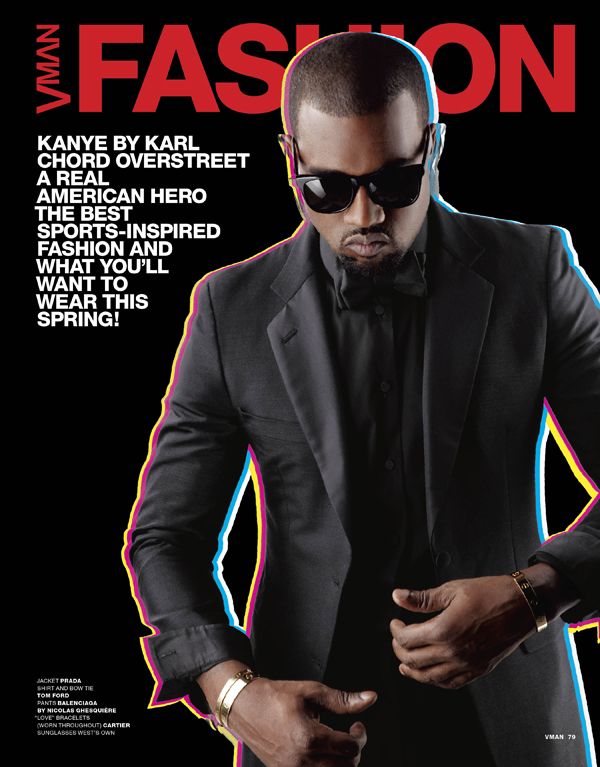 In Kanye’s only magazine cover shoot of the season, he shows that he’s finally done talking and wants his art to speak for itself. He has literally put his money where his mouth is, and in tandem, VMAN has issued a promotion where one in ten covers contain REAL dollar bills. It’s the ‘thrill of the game’ – and who better to illustrate this than one of the most controversial music and fashion icons of our generation. VMAN hits newsstands TODAY Tuesday, February 8th, 2011. 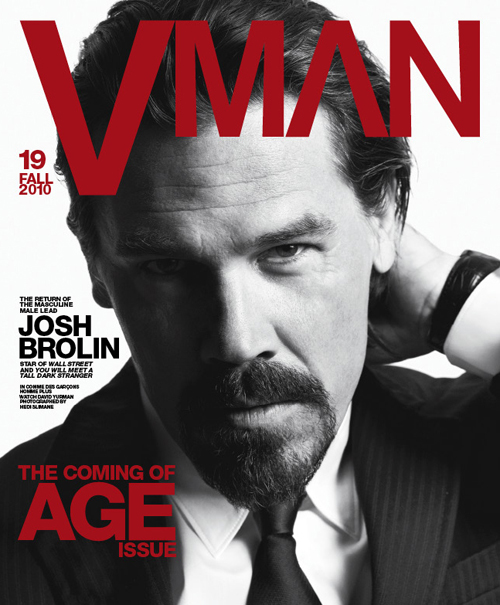