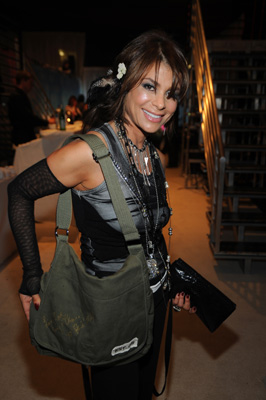 JOIN Celebrity Charity Auction Benefitting Books for Kids. The auction goes live April 14th and is up until the 24th stop by and get your own celebrity signed messenger bag! 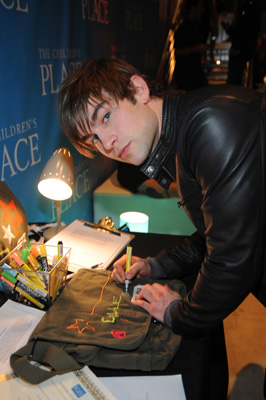 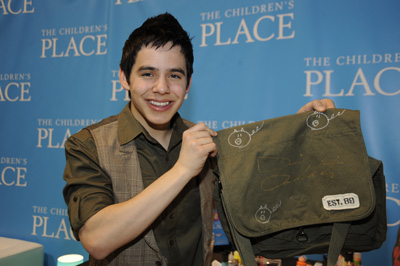 About Books for Kids: Founded to promote literacy among all children with a special emphasis on low-income and at-risk preschool-aged children, Books for Kids creates libraries, donates books, and partners with literacy programs to develop the critical early foundation and skills which young children need to be successful in life. Since its founding in 1986, the Books for Kids Foundation has provided children with more than 5 million books, created 56 libraries and provided literacy programs in many of these locations.

There Are 2 Responses So Far. »