By MAC: Wham up the GLAM in VIVA GLAM! Ladies and gentlemen, we give you the sensational Cyndi Lauper and the electric Lady Gaga! The uninhibited new voices behind MAC’s new “From Our Lips” campaign, designed to speak to the challenges women face as the fastest new group affected by HIV/AIDS around the world. The MAC AIDS Fund and the VIVA GLAM program are the heart and soul of MAC Cosmetics. Established in 1994 to support men, women and children affected by HIV/AIDS globally, VIVA GLAM I, II, III, IV, V, and VI were launched as continuous shades and have achieved tremendous success over the years. Fall 2010 sees two new Lipglass shades, introduced by our audacious superstars for a limited six months on counter.

Also look out for these NEW MAC makeup bags! 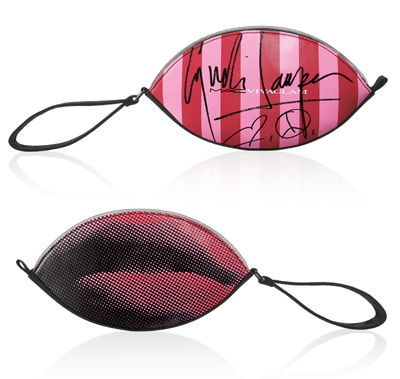 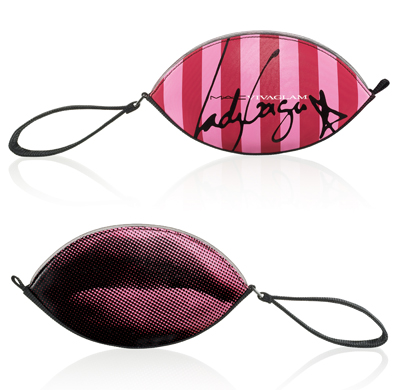