MTV’s The Hills Finale was aired this past Monday. Just in case you missed it, here is a photo of Whitney Port, Lauren Conrad, and Audrina Patridge. The Hills Finale MTV special party took place at the Tavern On The Green in New York City. 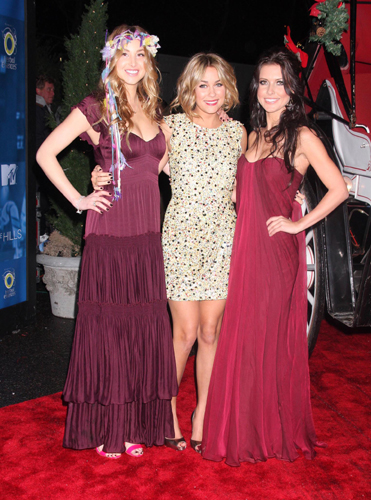 Get ready to the premier of The City staring Whitney Port which is scheduled to air on December 29 at 10PM(check your local listings). Also in the new MTV The City cast, Erin Lucas.

Here is The City Trailer: