All Posts Tagged With: "Arizona Muse" 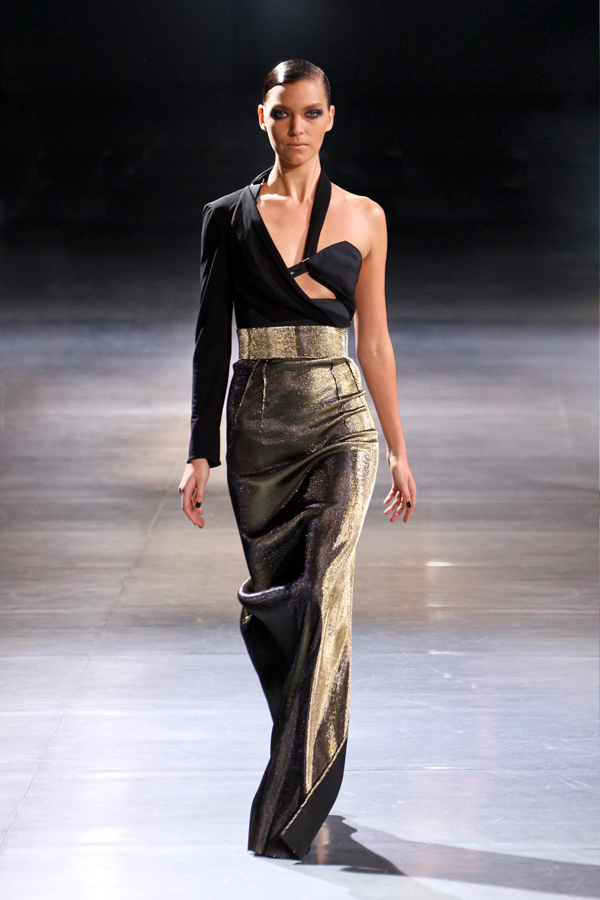 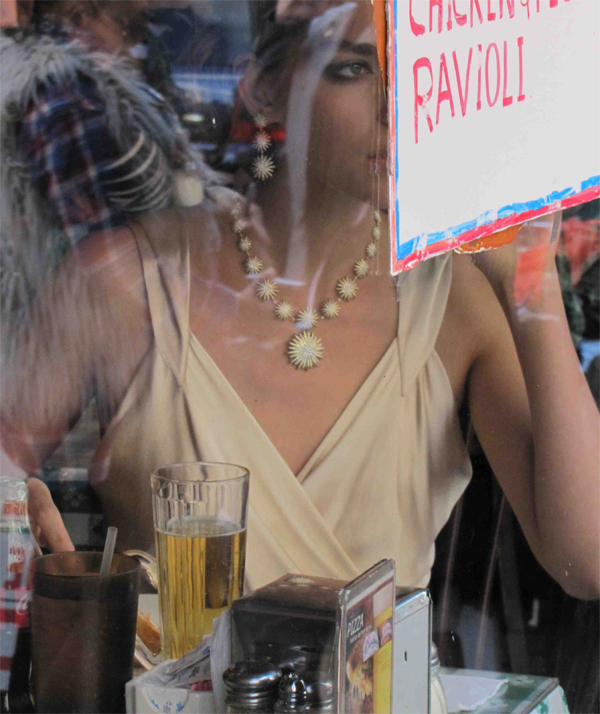 “David Yurman learned that it’s pretty difficult to stay away from the allure of New York City. After shooting previous campaigns in St. Barths, the brand is undergoing a bit of a Big Apple love affair this Fall, and decided it was time for a return to the city streets. And with said return comes two new models to serve as the face of the brand: Joan Smalls and Arizona Muse, along with their male counterpart, Jon Kortajarena!