All Posts Tagged With: "Blue & Cream"

July 19th, 2009 |By Marta | Related | Filed Under
Filed Under: Fashion • Featured
Tags: Blue & Cream • Get The Look • How To • Lindsay Lohan Rocks Her Lamptons Hoody
Tweet

For a night out in the Hamptons, Lindsay Lohan rocks her Lamptons Hoody to AXE lounge!

Available at Blue & Cream and  Blue&Cream.com 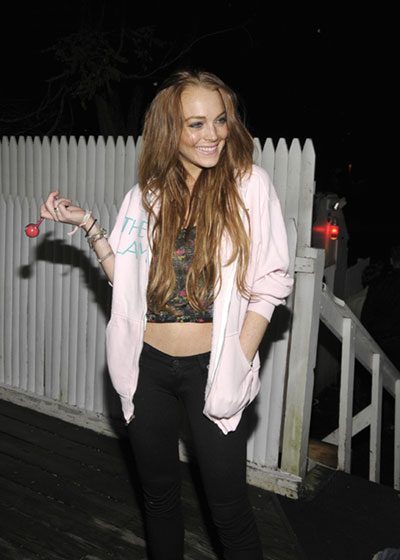