All Posts Tagged With: "Campaign" 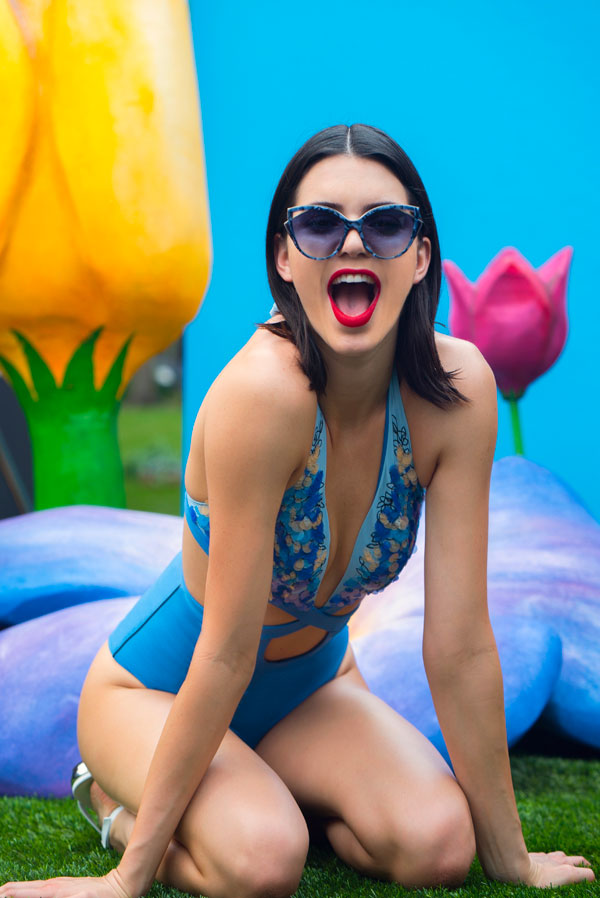 NEW YORK, NY: MAY 18, 2017: A surreal garden of gigantic begonias, a colossal hibiscus, and reimagined tulips comes to life in a world of fantasy and art designed by La Perla Creative Director, Julia Haart. Inspired by the works of Georgia O’Keeffe and Peter Max, Haart calls upon her favorite pieces from the pop-art and modernist movements to fuse the Pre-Fall 2017 Campaign with her own cast of psychedelic creativity.