All Posts Tagged With: "Devon Aoki" 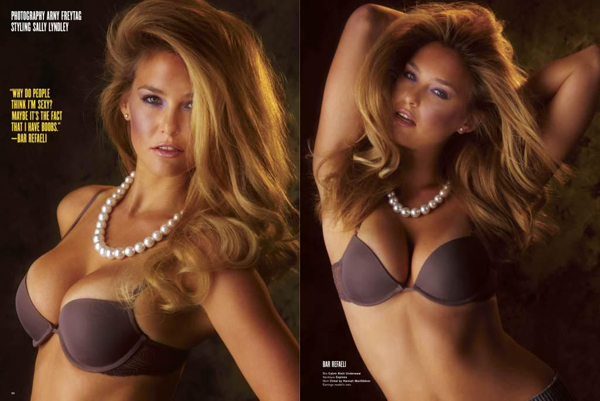 “Why do people think I’m sexy? Maybe it’s the fact that I have boobs.” – Bar Refaeli