All Posts Tagged With: "Harvey Weinstein" 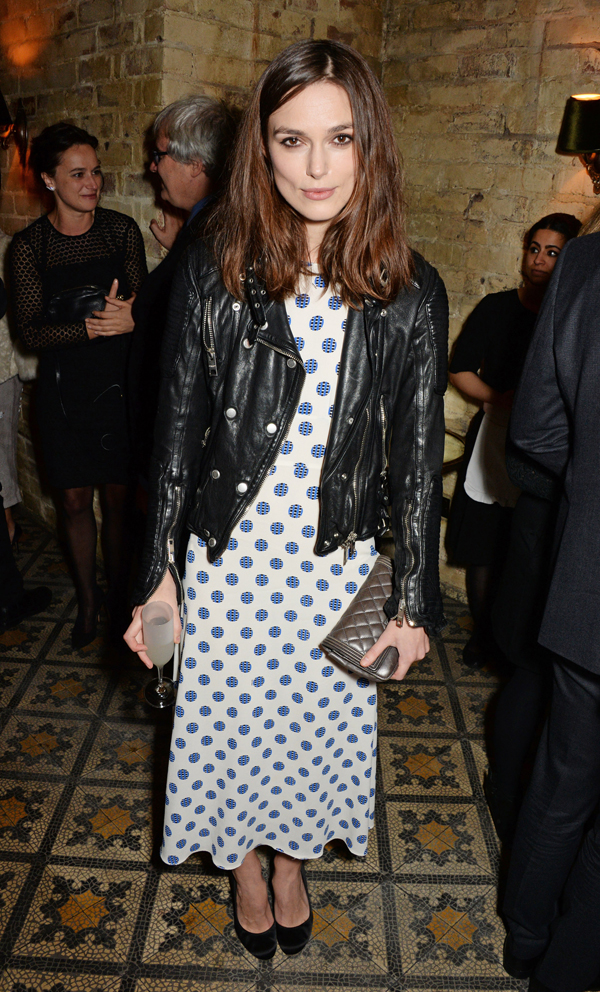 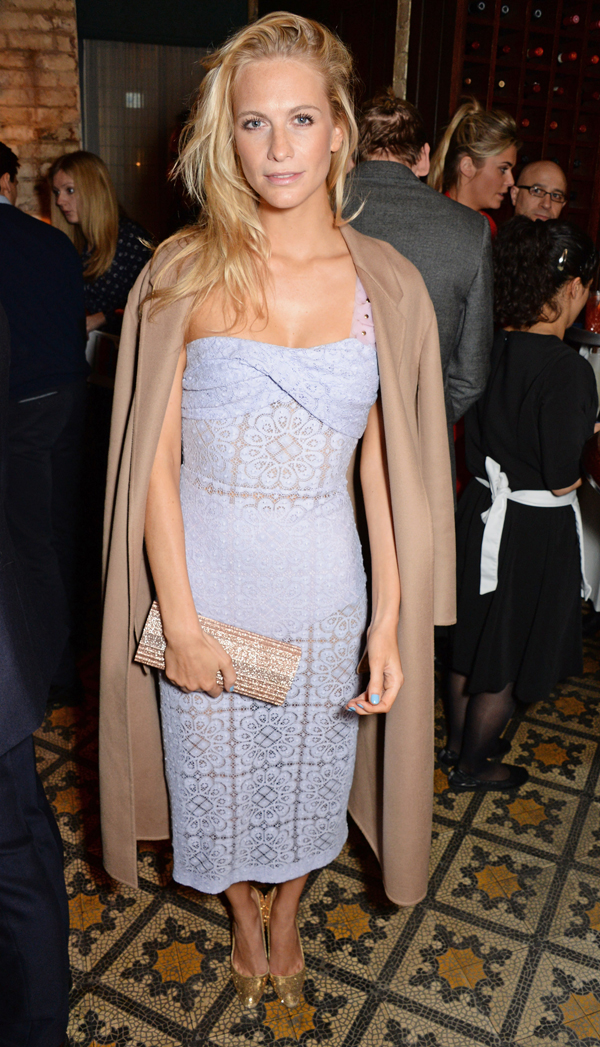 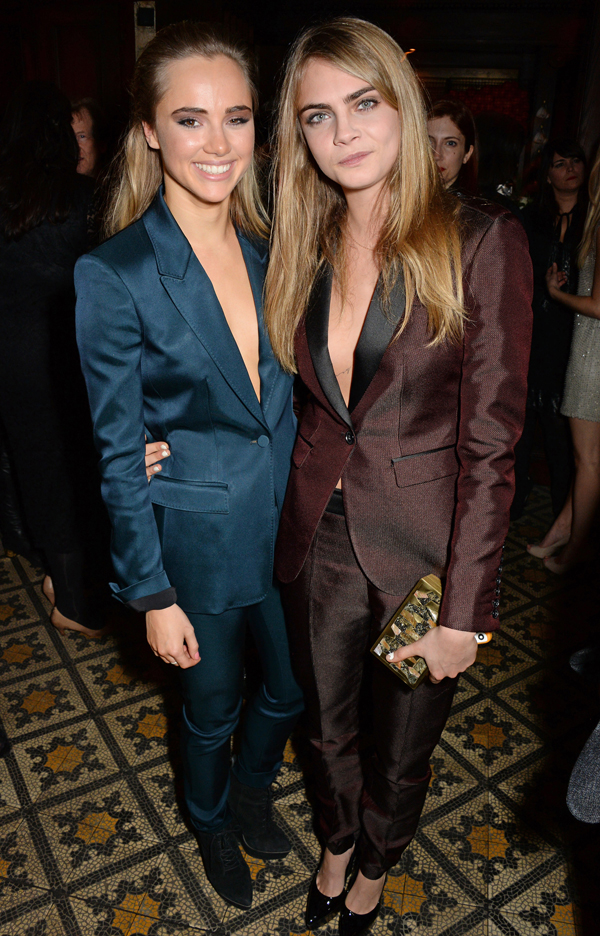 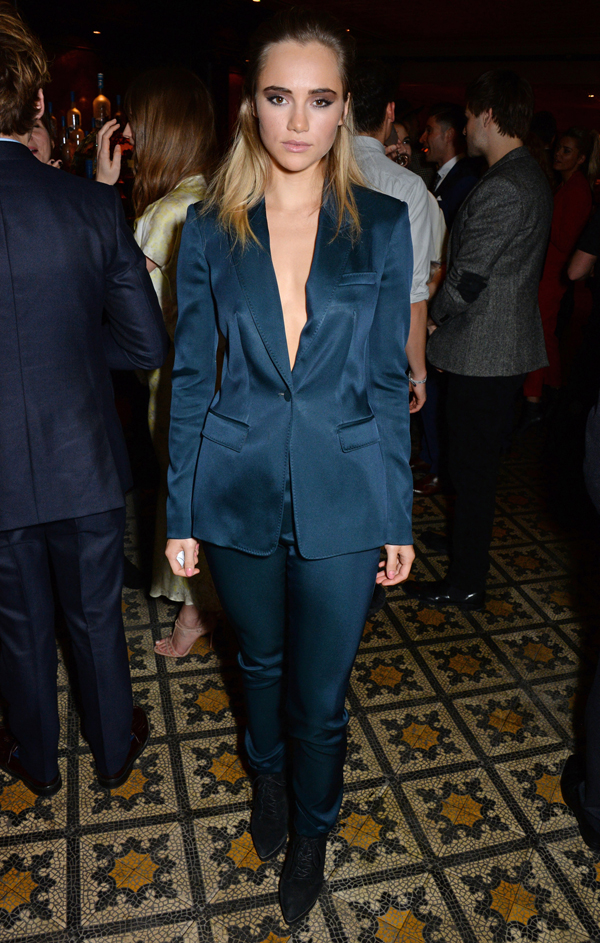 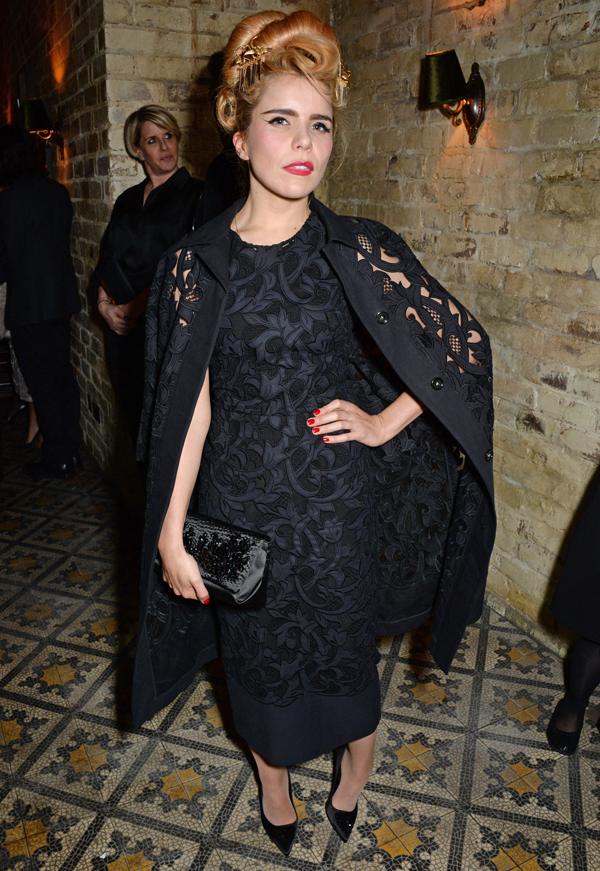 In August 2009, Halston, in partnership with Elizabeth Arden, will introduce a modern interpretation of the award-winning Halston signature fragrances. HALSTON WOMAN and HALSTON MAN are inspired by the classic Halston fragrances and reflect the casual elegance and luxury of the Halston fashion aesthetic. 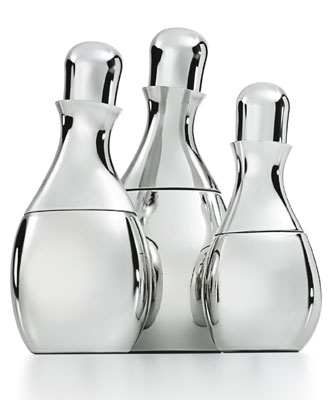 “Reintroducing the Halston fragrance was a natural evolution for the brand. Fragrance is a representative of personal style and we wanted to bring Halston’s design principles to a genre beyond apparel.”-Bonnie Takhar President & CEO, Halston 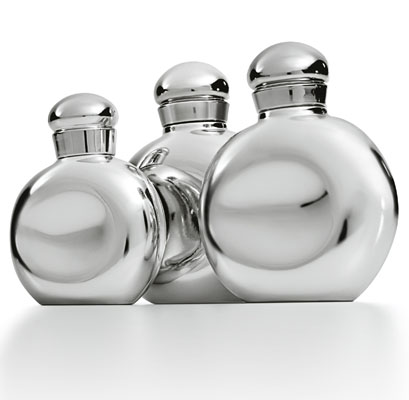