All Posts Tagged With: "inerviewss"

Go behind the scenes with G-Star RAW as they interview Liv Tyler during the G-Star  RAW Spring/Summer 2010 campaign photo shoot in Paris.

G-Star: How did your career get started?
Liv Tyler: I was very young and it all happened very rapidly. I was fifteen or sixteen when I got my first part. At that time I lived in NY and I was already a model. I went on a few auditions and got my first part pretty quickly after that. 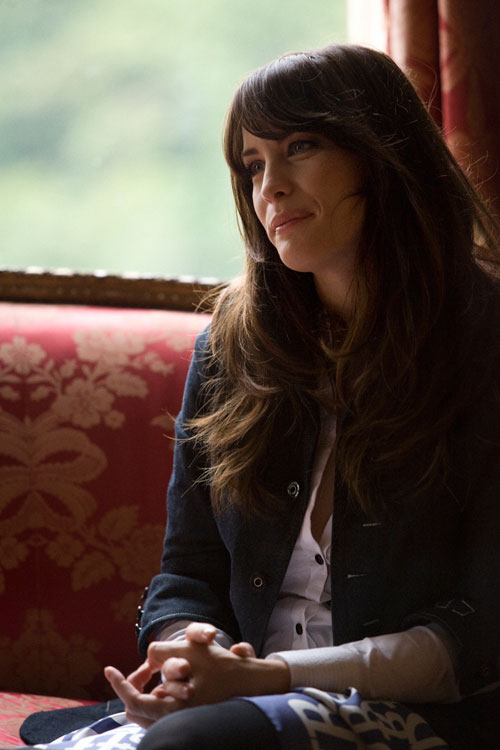 G-Star: Have you always wanted to work in the film industry?
LT: My mother used to tell me I was going to be an actress when I grew up, because I was always dressing up in her outfits and performing, singing and dancing around the house. I think I just wanted to be a punk rock singer. My mom used to have Iggy Pop records that I listened to all the time. I would take the top of her four poster bed and pretend it was a microphone. I probably wanted to be a singer more than anything, just like my mother who was in a punk rock band in the eighties. Somehow I became an actress.