All Posts Tagged With: "Maria Sharapova"

Get The Look: Maria Sharapova’s Beach Waves at the US Open Kick Off Party 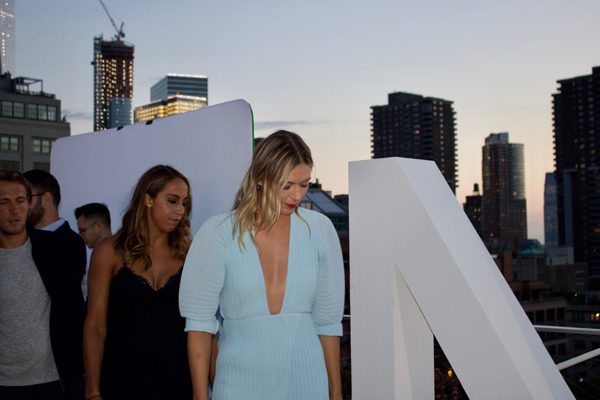 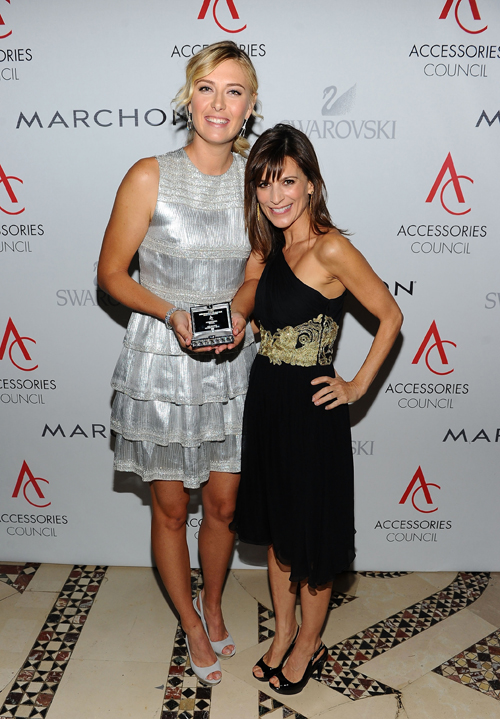 Maria Sharapova walked the red carpet at the 14th Annual 2010 ACE Awards wearing her Air Renfrow Sling and carrying the Lalita bag from her collection by Cole Haan. Perrey Reeves also wore the Air Renfrow Sling in black, and carried a box clutch from the Cole Haan collection.

Maria Sharapova by Cole Haan Collection: International tennis champion Maria Sharapova will be making a personal appearance at Rockefeller Center to celebrate the launch of her Maria Sharapova by Cole Haan Collection of footwear and accessories, just days before she steps onto the court to compete in the US Open. The kick off will include a special “unveiling”, complete with an introduction from celebrity MC “Quddus” and tunes spun by renowned DJ Nick Cohen. Who else: Children of the USTA Billie Jean King National Tennis Center Jr. Tennis Development Program, New York Junior Tennis League, and the City Parks Foundation 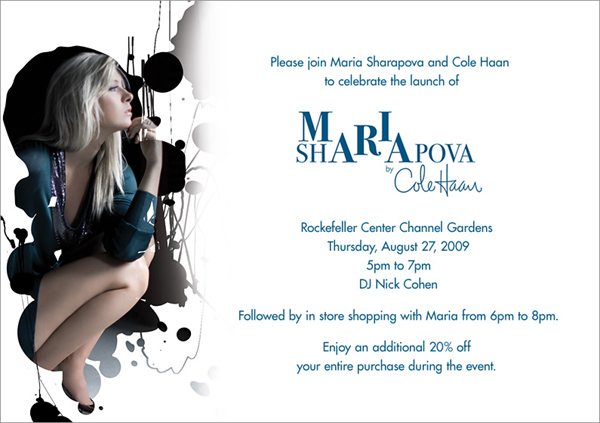 The unveiling of Maria Sharapova’s collection for Cole Haan, complete with an in store shopping event.