All Posts Tagged With: "pendant" 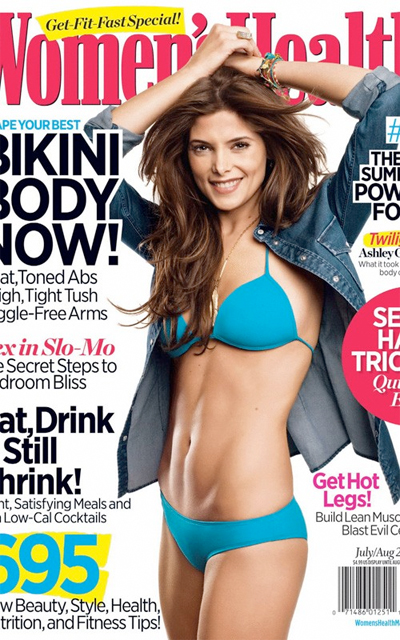 Do you live in New York or planning to visit? In honor of the strength of their bond as teammates and to celebrate the holiday season Tanith Belbin and Ben Agosto, Olympic Silver Medalist Ice Dancers, along with Everlon invite New York to come join them at the Rockefeller Center Ice Rink for a special appearance followed by a weekend of free skating! 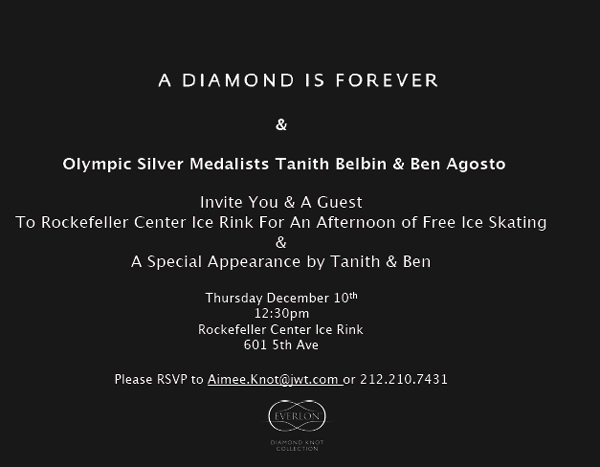