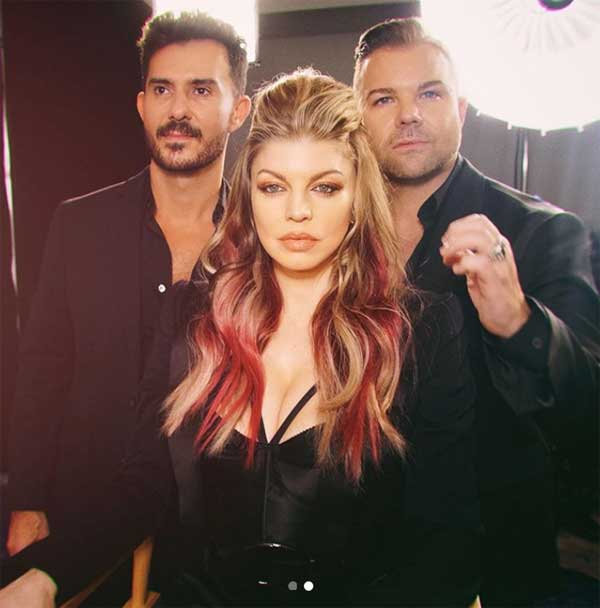 · Fergie: “I love Matrix because they’re not afraid to push the boundaries and have a little fun with it all….They like to let you have your style and feel free to make new choices and be individual and show your individual style and personality,” said Fergie as she joined fellow artists and Celebrity stylists like Tabatha Coffey, George Papanikolas and Nick Stenson, to celebrate self-expression, creative innovation, and all things Matrix. 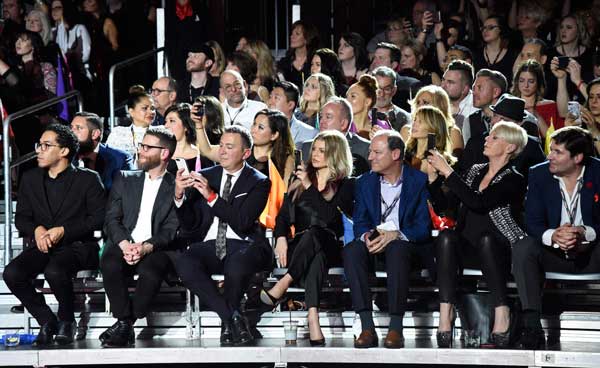 The 8x Grammy Winner, TV show host, and beauty/fashion icon rocked two different looks throughout the day, both in which were colored and styled by Matrix Celebrity Stylists, George Papanikolas and Nick Stenson.

· Nick Stenson: says he used all the Matrix StyleLink and Biolage R.A.W. “styling products to really build in the texture in her hair” and that the look was “really about romanticizing the wave that she has in her hair to really show off her new blooming orchid color from SoColor Cult.” 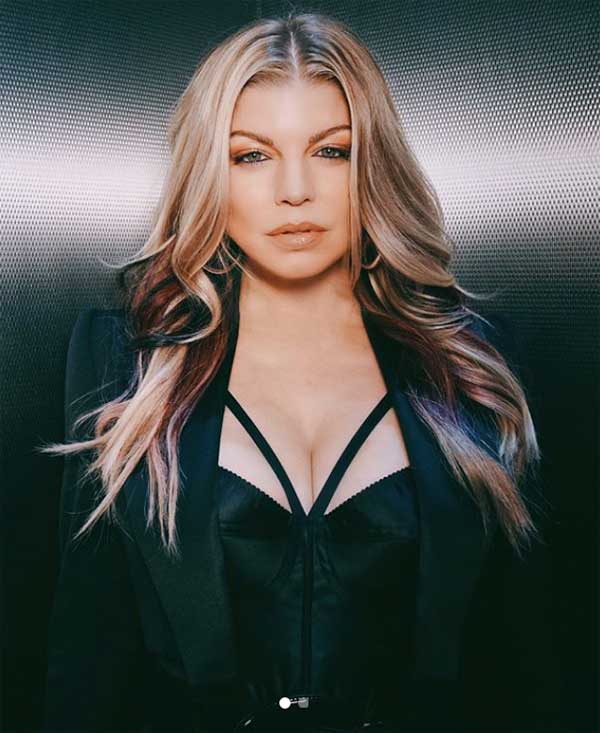 During the opening presentation, the room was full of haze, dim mood lighting, music playing and model masterpieces that were styled by the team of Matrix Artistic Directors and showcased throughout the runway.

Following the presentation, Fergie mingled with Destination guests at the after- party, featuring guest DJ Brandi Cyrus, aka DJ Confetti. Cyrus, whose dad is Billy Ray, took over DJ duties and kept the Matrix party going!