Join Fashion’s Night Out with Giorgio Armani Beauty and get a sneak peek to Rouge d’Armani-the NEW Lipstick!! 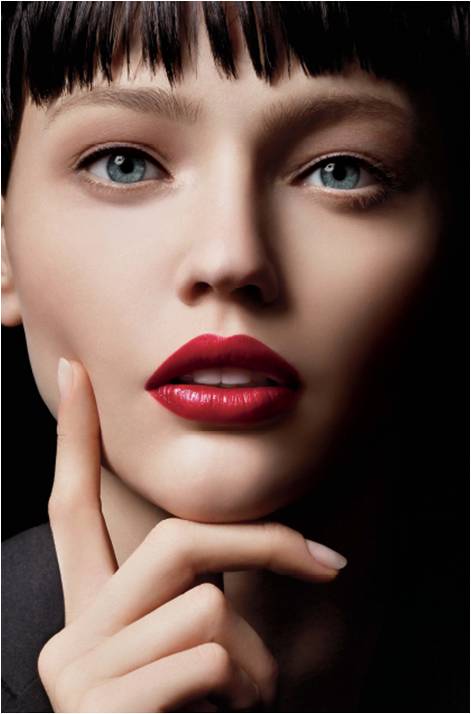 For that night only Giorgio Armani Beauty will feature Rouge d’Armani #400 rouge and #600 plum, (a shade that’s sure to be in Vogue Beauty Editor Sarah Brown’s makeup bag for fall!). Be the first to get these luxe lipsticks at Saks Fifth Avenue from 5pm-8pm on the 10th because after that both Tim and the coveted shades disappear until October 15th…(psst – we will also have a wait list at the counter so you can be the first to get them when they officially hit counters next month!) 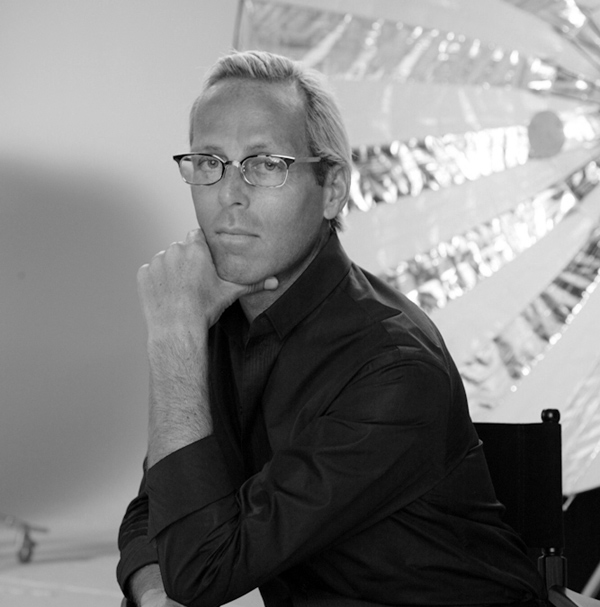