All Posts Tagged With: "CW"

Watch TYRA and Enter To Win a Torrid Shopping Spree

Torrid will be featured on “The Tyra Show” this coming Wednesday, March 3rd, 2010, on CW (4pm/3pm-check your local listings)!

Make sure you watch “The Tyra Show” to learn about your chance to win your own Torrid shopping spree at www.TyraShow.com . A total of 25 winners will receive $50 gift cards to Torrid—don’t miss out!

As a professional manufacturer of superior Italian made hair color and color care products, IT&LY HAIRFASHION is an on-set favorite with celebrity hairdresser Betsy Reyes, who is responsible for creating some of the world famous Upper East Side styles of the cast. IT&LY HAIRFASHION spent a day on set in the hair and makeup room, while walking through the elaborate sets created for this New York City elite cast of Gossip Girl. 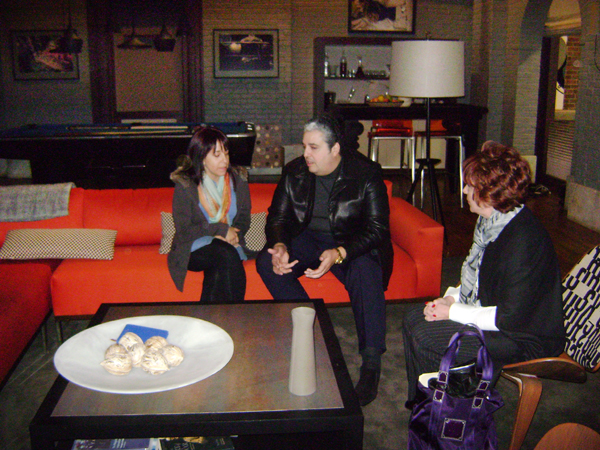