All Posts Tagged With: "Giella Cosmetics" 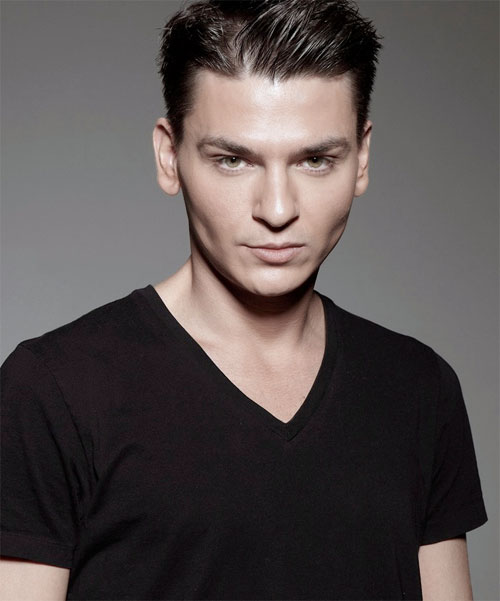 Besides his work with the lovely Kardashian, Mario who began his beauty career at a young age as a makeup artist behind New York City retail counters is securing a place among the world’s best and most well-known makeup artists. He has collaborated on countless editorials and red carpet looks for celebrities, all of whom showcase the skill, talent, personality and attention to detail that is brought to every transformation he creates. 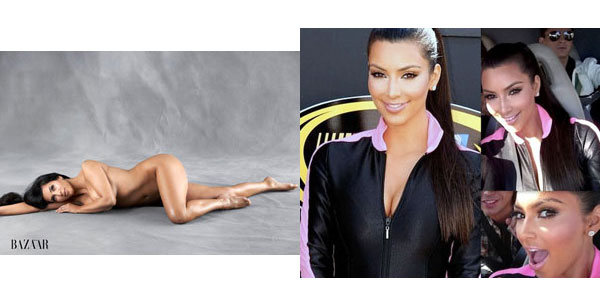 L to R: Mario Dedivanovic created the makeup looks for Kim Kardashian for her Harper’s Bazaar photo shoot and for for the recent Nascar event

In this interview Mario Dedivanovic talks to Marta Walsh about his first memories falling in love with beauty and makeup. The most memorable red carpet makeup looks he created for Kim Kardashian. What’s in his professional makeup bag. What and who inspires him. Reveals one or two things you might not know about him. And, future plans.

Marta Walsh: Where do you call home?
Mario Dedivanovic: JFK airport! I’ve been traveling a great deal so I feel like I live in hotels and airports. I was born and raised in the Bronx and live in NYC. Since I stay in Los Angeles so much as well, I will most likely get a place there too.