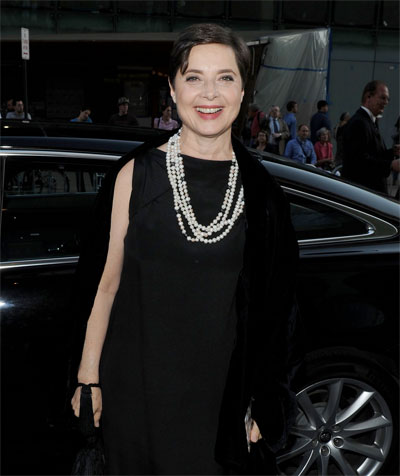 Below are the NARS products that James used on Isabella Rossellini: