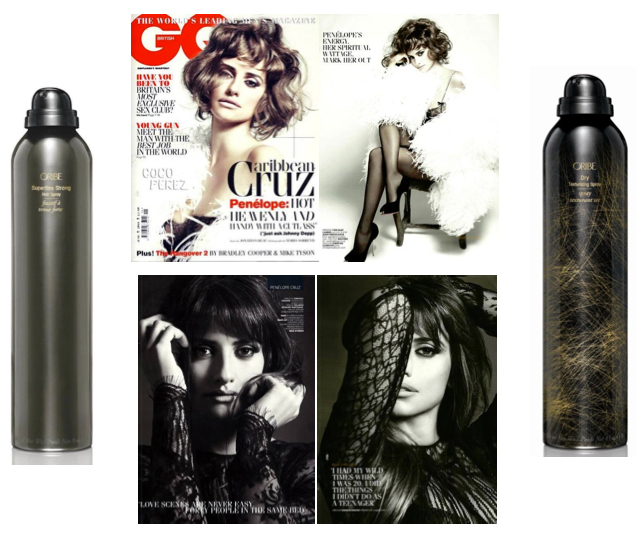 The style was partially inspired by Oribe Backstage Las Vegas, a big show I just hosted with my team at the Hard Rock Hotel. The theme there was “What’s New Pussycat?” and I wanted Penelope to look like a modern-day pussycat…a sensual, seductive and confident woman who holds a sort of power over people around her.