All Posts Tagged With: "MorrocanOil"

My favorite shampoo and conditioner these is anything by: Redken, Pureology, and Morrocanoil. I alternate between the three. Sometimes I use a Redken shampoo first to cleanse my hair from any build up and shampoo right after with a Pureology or Morrocanoil and finish with their conditioners. My hair love these hair care products! Simply the BEST. 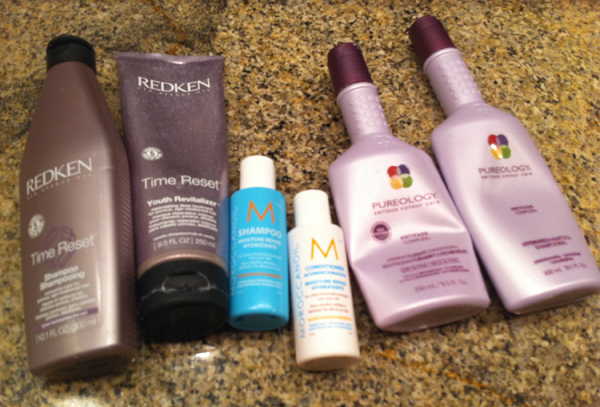 Stars from favorite television shows and movies such as Glee, The Twilight Saga, Wizards of Waverly Place, Modern Family, Step Up 3D and The Secret Life of the American Teenager all received an exclusive FLIRT! “red carped ready” kit which included everything they needed to get glam for the night including FLIRT! It Curl Mascara, FLIRT! Glamourazzi Lip Lacquers and FLIRT! Rock-n-Rebel Fragrance.