All Posts Tagged With: "vitaminwater"

vitaminwater zero and smartwater at the Tribeca Film Festival

The Please Give film pre-party was sponsored by smartwater at the Tribeca Film Festival on Tuesday April 27th, 2010. They had a great turnout including: Catherine Keener, Oliver Platt, Rebecca Hall, Ron Livingston, Rosemarie Dewitt, Mark Ruffalo, Josh Hamilton, Thomas Ian Nicholas and Sarah Steele. Costar Amanda Peet, who gave birth to a daughter last Thursday, didn’t stop by the pre-party but stopped by the premiere. 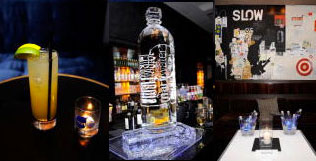 While smartwater was on hand, the bar at 60 Thompson also served the “scene stealer” a delicious vitaminwatwer zero and Stoli specialty cocktail. 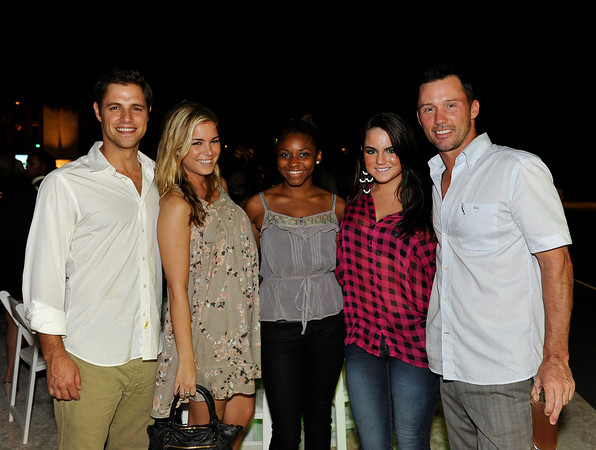 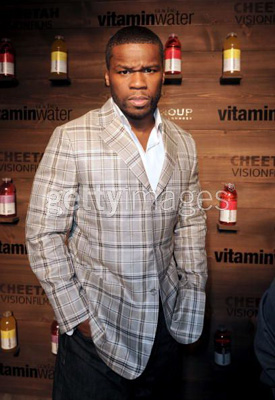 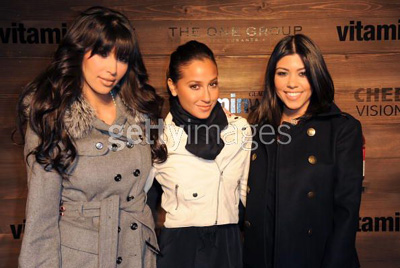