Founder of beauty retail mecca, Space NK, Belfast-born Nicky Kinnaird will be awarded with an honorary MBE on 19th March 2009 (today:), testimony to her success as one of the leading entrepreneurs and businesswomen in the UK beauty industry. 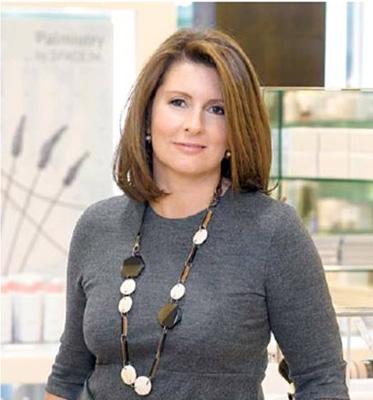 Founded in 1993, Space NK is renowned as one of the world’s most innovative sources for beauty products, Nicky Kinnaird a visionary entrepreneur who has single-handedly changed the way we shop and appreciate beauty.

Pioneering a unique retail concept, Nicky has discovered some of the UK’s most iconic brands, such as Eve Lom, Dr Brandt, By Terry, Nars, Laura Mercier, Chantecaille, and Diptyque.

Space MK has 62 stores, an online boutique and growing spa presence in the UK. In summer 2007 Nicky launched four stores in and around New York City to instant acclaim, followed by a nationwide rollout  in Bloomingdale’s from November 2008. 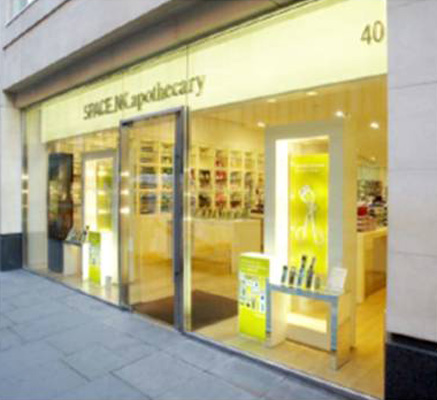