All Posts Tagged With: "Bravo" 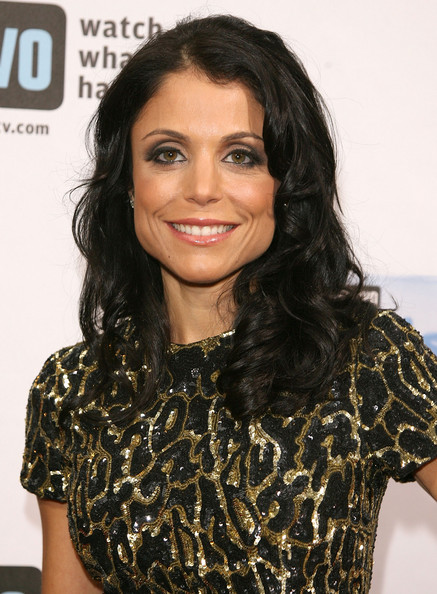 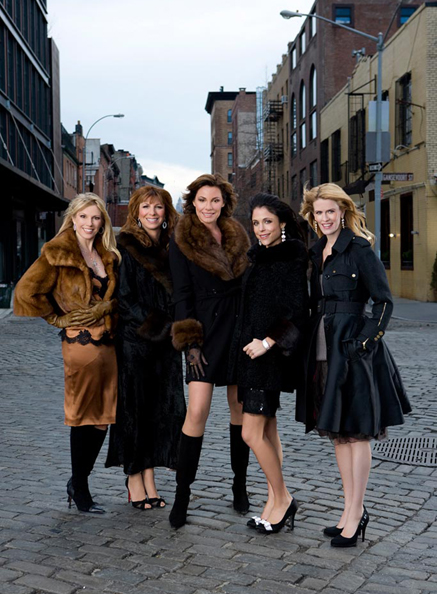 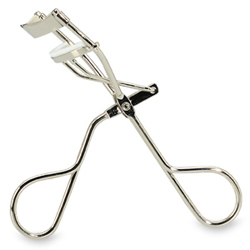 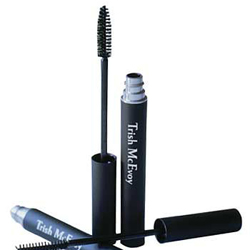 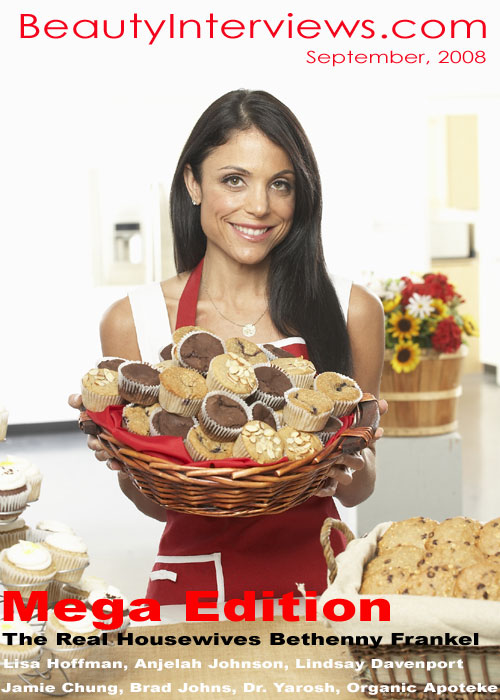