All Posts Tagged With: "Cream Eyeshadows Urban Decay in Moonshine and Asphalt" 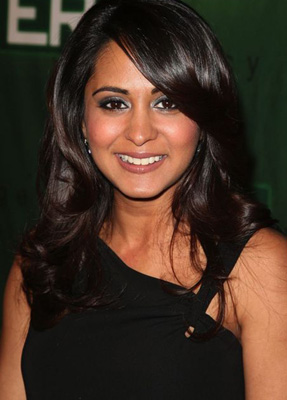