Lancôme Pout-à-Porter Lipstick Collection is Back!

Lancôme is thrilled to announce that they’re bringing back the Pout- à-Porter Lipstick series! The previous four lipsticks in this collection were collaborations with celebrated designers Behnaz Sarafpour, Proenza Schouler, Peter Som and Thakoon. All four of the lipsticks sold out and one Proenza Pink lipstick even sold for $122.50 on eBay. 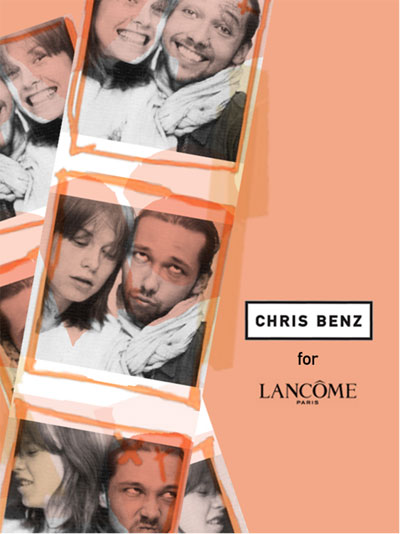 For Spring 2010 Lancôme is collaborating with emerging designer Chris Benz and they need your help!

Lancôme is doing a lipstick naming contest that was announced on Chris Benz’s Facebook fan page today (While you’re there don’t forget to become a fan). The new shade will be inspired by Chris’ Spring 2010 collection and will be worn by the models at his show in September.