Last week I got invited to New York City for the John Frieda Sheer Blonde Entourage kick off event.

The John Frieda Sheer Blonde is series of events and perks available for blondes (like myself, real or fake LOL). The blonde VIP program began on March 18th, 2010, in New York City at the Highline Ballroom with a private performance by Grammy-nominated singer-songwriter and blonde icon Natasha Bedingfield which I got to greet and meet! Natasha’s third album drops this spring FYI.

So I wake to this beautiful view of the Hudson river from my room at The Standard Hotel on Washington Street New York City. 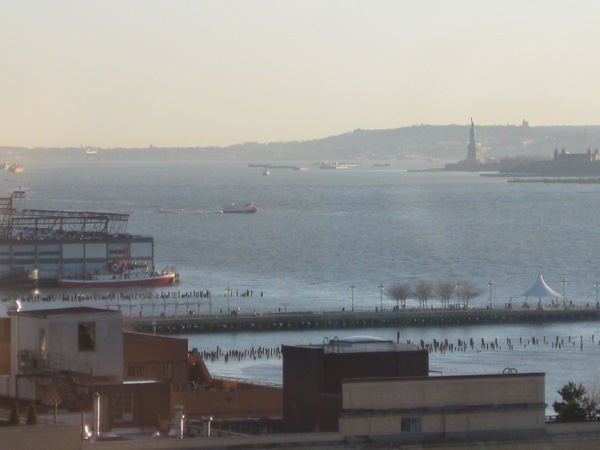 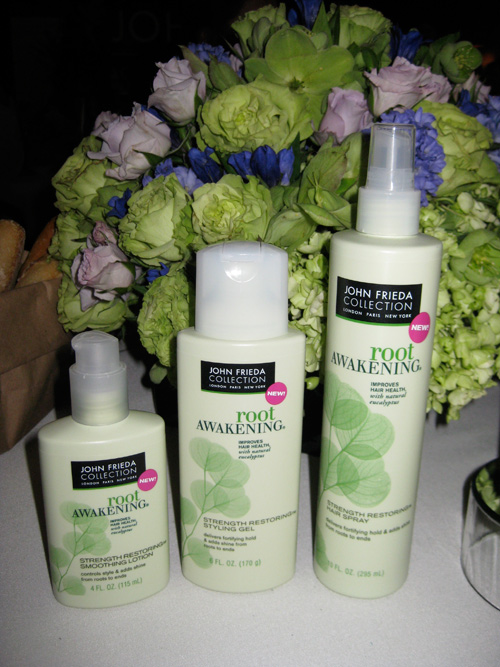 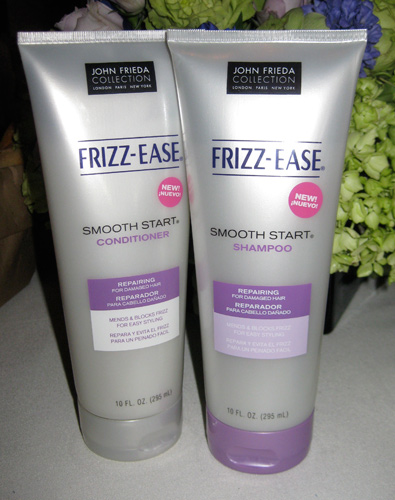 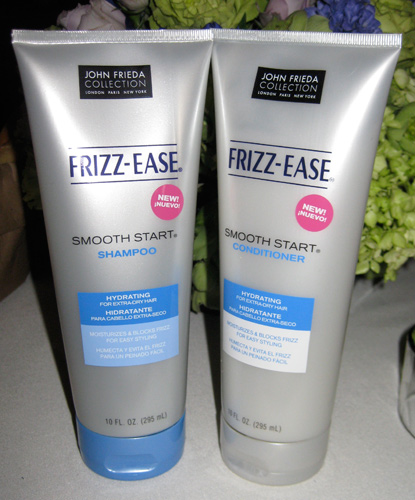 Before going to Natasha Bedginfield’s concert I had to look good right? My hair (which I always refer to as my half beauty) had to be flawless. I took a walk down Washington Street (825 Washington Street that is) to the Serge Normant at John Frieda salon. BTW if you are staying at The Standard Hotel which is also on the same street and in a desperate need to get you hair done, just walk few block to the John Frieda salon, it’s SO close!

I walked into the Serge Normant at John Frieda Salon on Washington Street NYC. 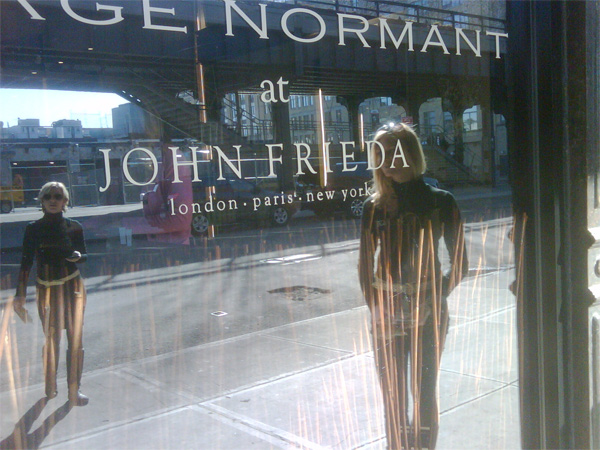 This is no joke guys, the John Frieda hair serum (such a classic) revolutionized me back in the early 90s. I’m serious here. Until that point I’ve never used or seen any hair care styling products to deal with my very frizzy super voluminous 80’s hair! Thank you John Frieda for saving me and making my hair look silky smooth and straight. I look much cooler now so I believe!

And yes..this is Marta’s hair before a John Frieda blow out: 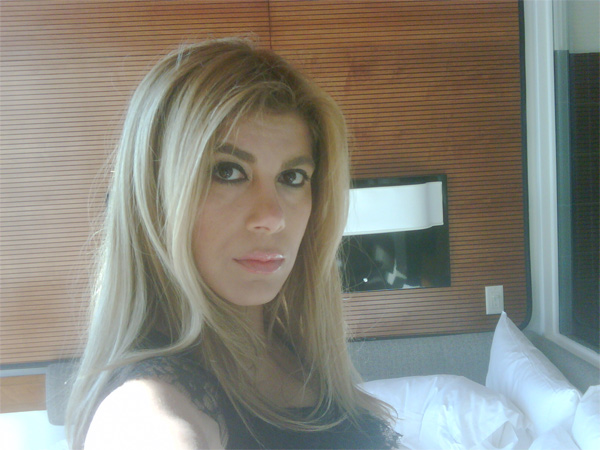 I met a fabulous hairstylist named Yanni who now I call an artist and set down for my blow out. After washing my hair with John Frieda shampoo and conditioner Yanni preped my hair before blow drying by simply spraying Luxurious Volume Lavish Lift Root Booster from the John Frieda Collection to my roots. Then he took a small round brush and blow curled my hair into beautiful Hollywood waves. The look was very Victoria’s Secret models hairstyle, which is my favorite! The look: Parted in the middle and waves perfectly framing my face. Very Gisele Bundchen.

And this is Marta Walsh after the John Frieda blow out: 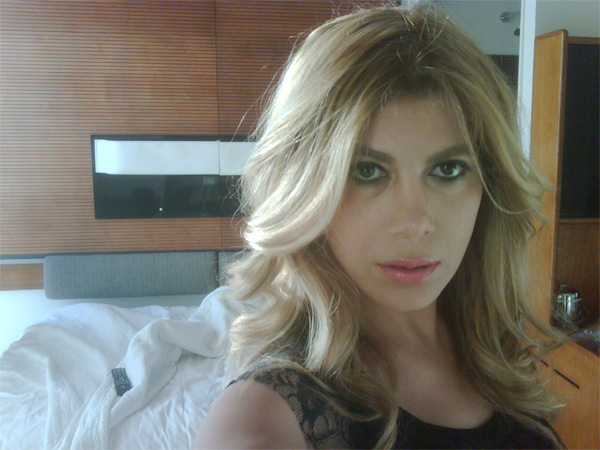 Playing photographer at The Standard Hotel in New York City. Hair by John Frieda of course. You can tell I’m totally feeling it and loving it! 🙂 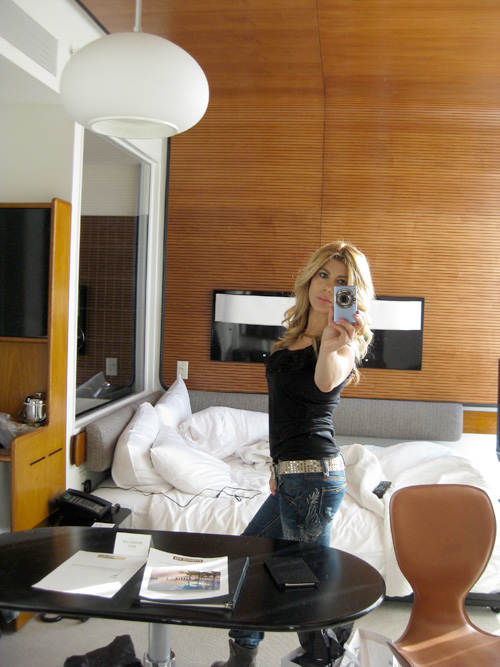 I made it to the Natasha Bedingfield concert for the John Frieda Sheer Blonde Entourage kick off  event. YAY. 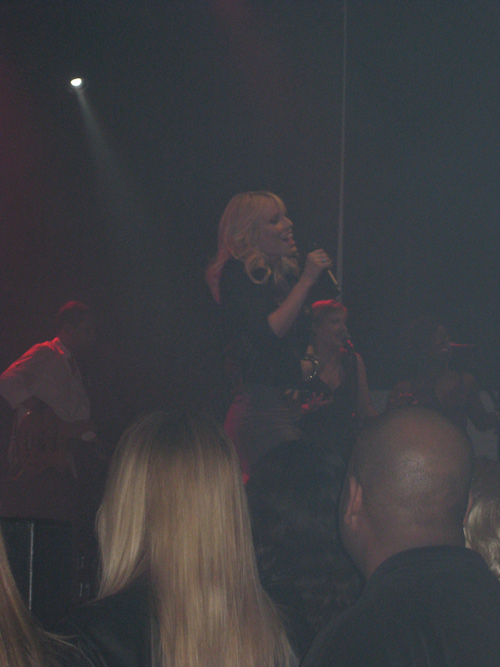 The moment I was waiting for! I get to MEET Natasha Bedingfield! Natasha had an incredible voice live. I was mesmerized. Natasha was super sweet chatting with me asking where I was from. I did mention I used to live in Cheltenham England. “I love Cheltenham!” Natasha replied with a million dollar smile. And did you see Natasha’s beautiful blonde hair? 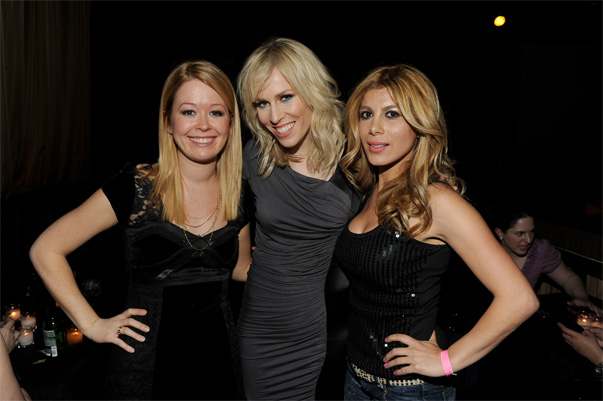 L TO R: The super fabulous Nadine Jolie of JolieNadine.com who I had an amazing time over dinner at STK, Natasha Bedingfield, Marta Walsh 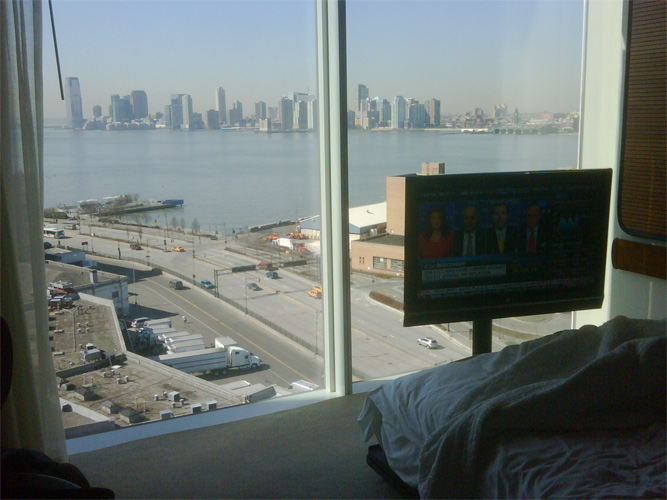 And it was time to say good bye to my beautiful room with a view at The Standard Hotel and New York City. Back to Phoenix Arizona now! Sometimes my friends blonds maybe do have more fun! 🙂
Visit www.johnfrieda.com to learn more about the Sheer Blonde Entourage event near you and about their latest hair care products.