While the 66th Annual Golden Globes awards held last night in Los Angeles focused on awards in film and television, a good majority of us watching the awards ceremony were focused on one thing – the red carpet looks.

Physicians Formula celebrity makeup artist Joanna Schlip was on hand to help beautify A-list actress Laura Linney, who took home the Golden Globe for her performance in “John Adams” and Christina Applegate, nominated for her work in “Samantha Who?” 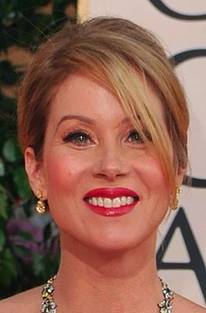