All Posts Tagged With: "Moschino"

Alessandra Ambrosio The Face of Moschino

Alessandra Ambrosio was selected to be the face of Moschino fall 2010 advertising campaign. Congrats Alessandra! 🙂 Read full article in modelinia.com 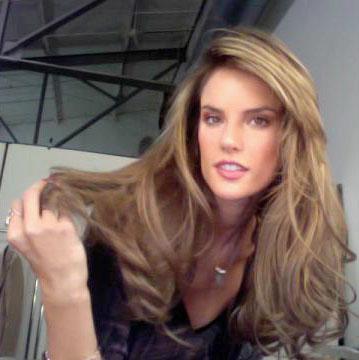