All Posts Tagged With: "runway show"

NARS created the look for the Acne Resort 2012 runway show held yesterday, June9th, 2011, in NYC. TM has the sneak peek. 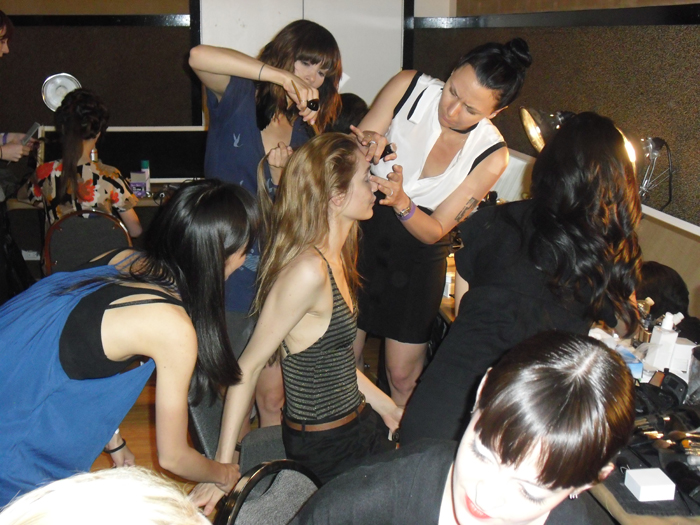 I stumbled upon this in the Official CatherineMalandrino Facebook page and love! “A closer look at the beauty details from the Malandrino + FFAWN Runway Show”. 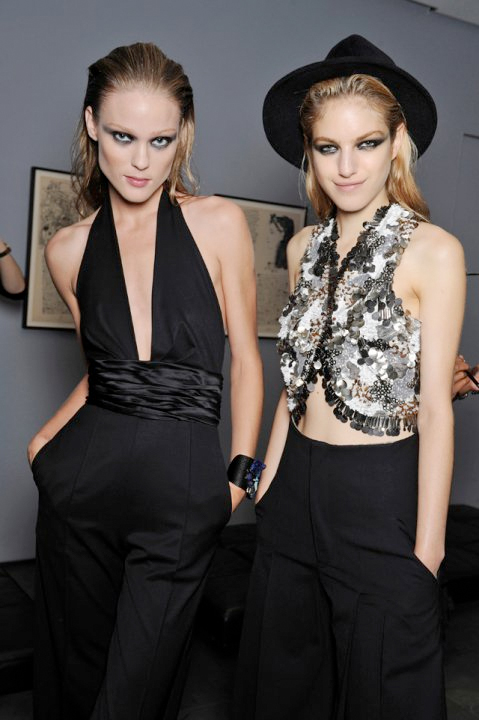 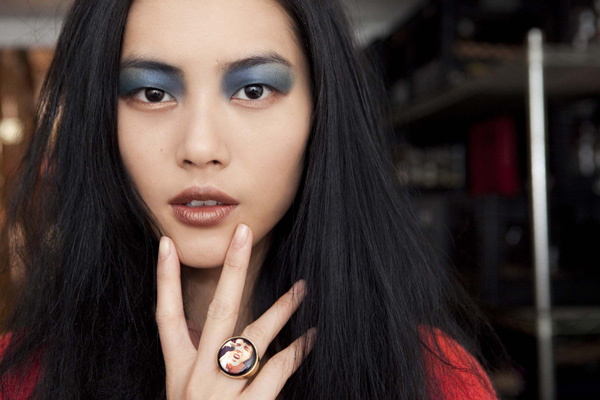 Estée Lauder Creative Makeup Director Tom Pecheux lead a team of 15 artists to create the stunning look on 22 models – While famed manicurist Jin Soon Choi and her team polished their nails with a new color that was tested backstage! 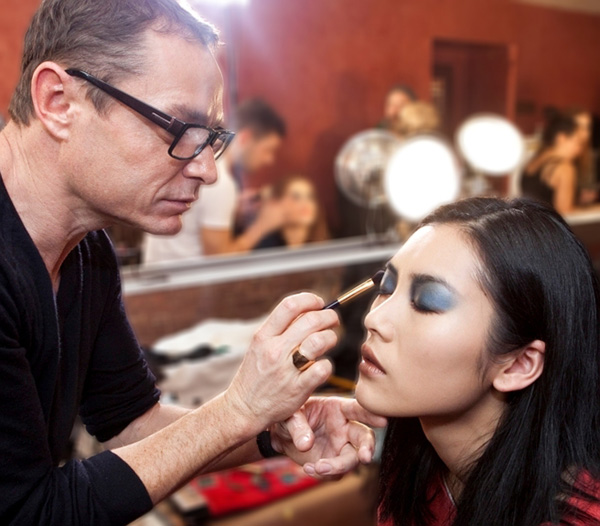 “When Derek showed me the fabrics that inspired his Fall 2010 collection – bold and muted tones mixed with earthy pigments including terracotta, greens and browns – I thought the makeup shades should be complimentary. So we chose a blend of bold blue shadows on the eyes, shimmering copper lips and flawless, matte skin created with a light foundation — an on-trend beauty preview of what we will see for Fall 2010.” Tom Pecheux, Estée Lauder Creative Makeup Director.