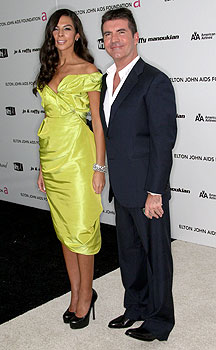 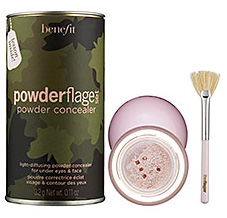 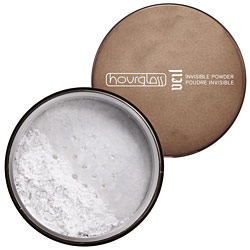 Eyes: “On her eyes I used Hourglass Calligraphy Liquid Eyeliner in Ebony along the lashline, Urban Decay eyeshadow in Vapor (a light shimmery silver) on the lids and blended up into the crease. Smashbox eyeshadow in Obsidian (A dark gunmetal shimmer) over the liquid eyeliner gave a smokey look and was blended along the lower lashes for definition. I finished the eyes with 2 coats of Fresh Supernova mascara for an intense flutter!” 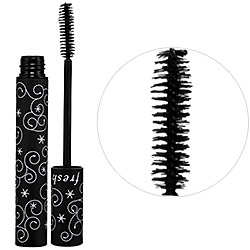 Cheeks: “The cheeks were given a glow with Cargo Catalina blusher and the lips were first stained with Benefit Posie Tint for long wearing color and then glossed with Smashbox Aura lipgloss to give a subtle shimmer.” 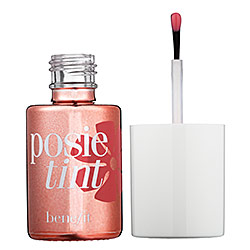