I have my favorites when it comes to legendary hair: Jennifer Aniston, Gisele, Alessandra Ambrosio and now Kristin Cavallari!

I LOVE Kristin Cavallari’s hair, it’s long, it’s wavy but not frizzy, and it has that Boho Chic/Rock Chic look which I’m into. 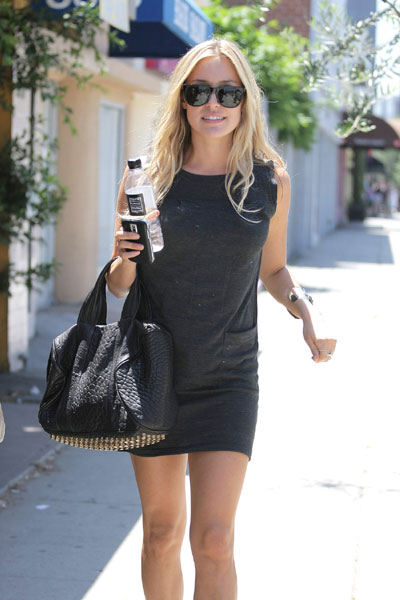 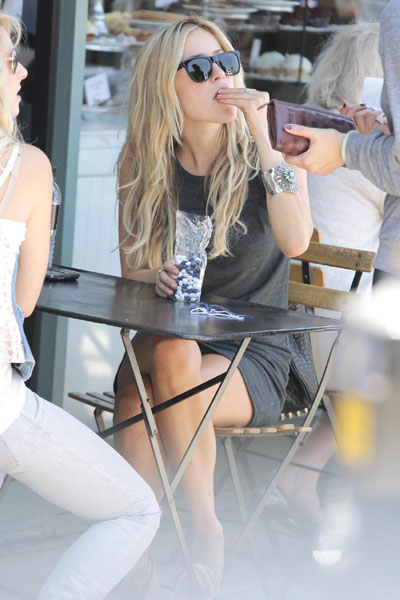 Kristin Cavallari was in the first season of Laguna Beach: The Real Orange County. In May 2009, Cavallari confirmed that she will be joining the cast of the MTV reality series The Hills (via: wikipedia.org)