All Posts Tagged With: "Eyebrow" 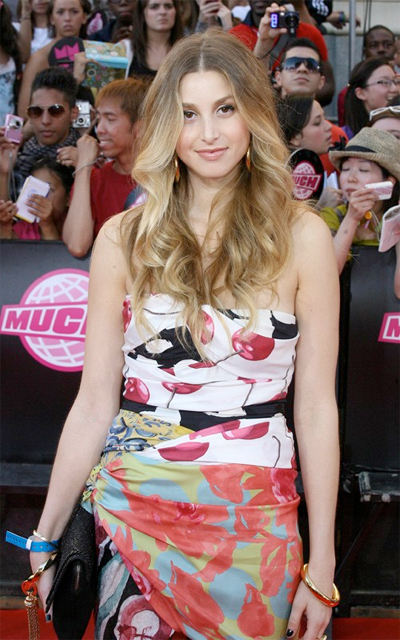 Here is a great post by my friend Erika Valente, the editor of Makeup Bag , from the Charlotte Ronson’s Spring 2009 Runway Show. Charlotte Ronson is the twin sister of Samantha Ronson who is rumored to be Lindsay Lohan’s girlfriend. 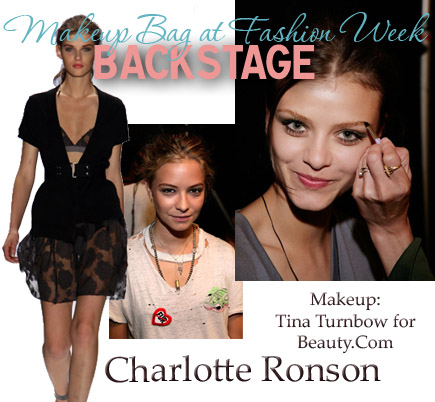 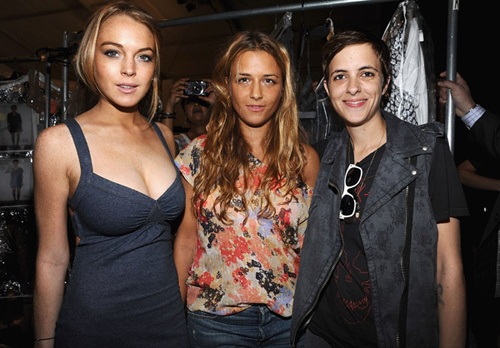 While this event seemed to be a Ronson family affair, our eyes were on Beauty.com ‘s makeup artist Tina Turnbow and the look she created backstage with Tarte .

While we’re on the subject of Tarte-if you haven’t tried Tarte cheek stain in tipsy , you must do so immediately!