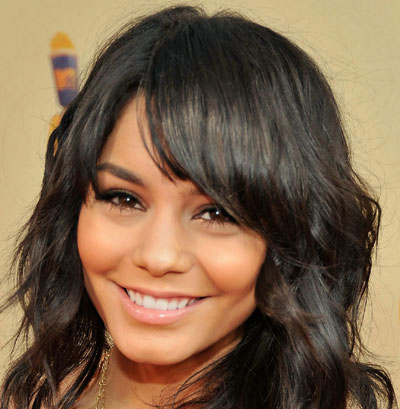 …I finished her eyes with three coats of Neutrogena Healthy Volume Waterproof Mascara in Carbon Black.”

Face: “I evened out her skin tone with the Neutrogena Healthy Skin Liquid Makeup in Tan and gave her a glow using the Neutrogena Mineral Sheers Blush in Natural Apricot.”