All Posts Tagged With: "Bill Clinton"

This weekend America’s little princess Chelsea Clinton got married to Marc Mezvinsky in Rhinebeck, New York on Saturday evening July 31, 2010. First let me begin with “Can you believe it”? I remember Chelsea a little girl so clearly and amazed at how fast time flies. Now let’s talk style. I absolutely love Chelsea’s strapless Vera Wang gown with a wide jewel-encrusted band. The groom, groomsmen and father-of-the-bride looked classic with their tuxes by Christopher Bailey of Burberry. Congratulation Chelsea Clinton! 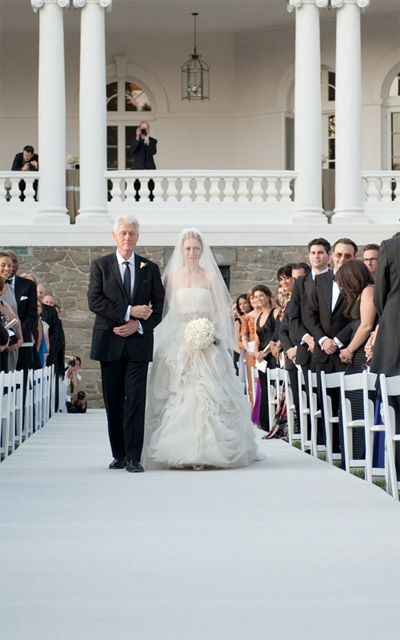 Get The Look with Dior:Alicia Keys at Mandela Day Gala 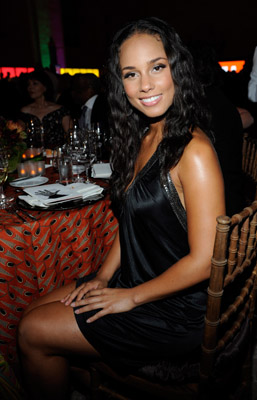 “We were finishing up a music video for a new song she is featured on by Alexjandro Sanz so I quickly toned down the makeup a bit with a damp sponge and intensified the eyes with DiorShow Mascara“, said Sheriff.