All Posts Tagged With: "Coty"

Oscar winner Halle Berry has developed her first fragrance: Halle by Halle Berry.  Berry, who was reportedly “mixing her own” blends prior to developing her signature fragrance, says the new fragrance is “a real, true expression of who I am”. 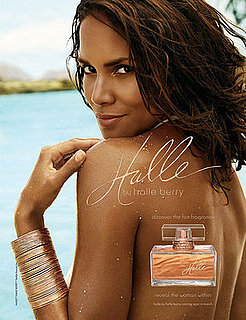 Halle by Halle Berry Perfume ia a woody oriental type of fragrance. Halle collaborated on with Coty, and the perfume is scheduled to hit shelves early March 2009. 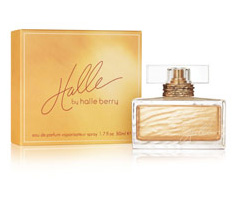 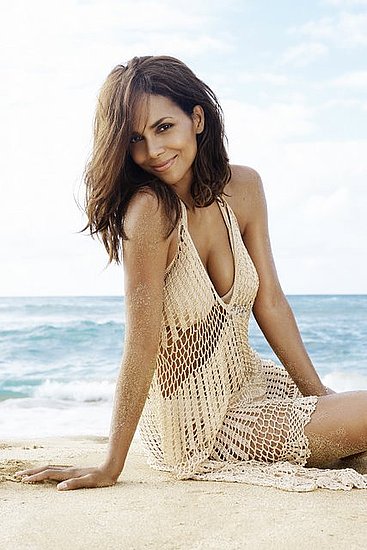 via: Now Smell This 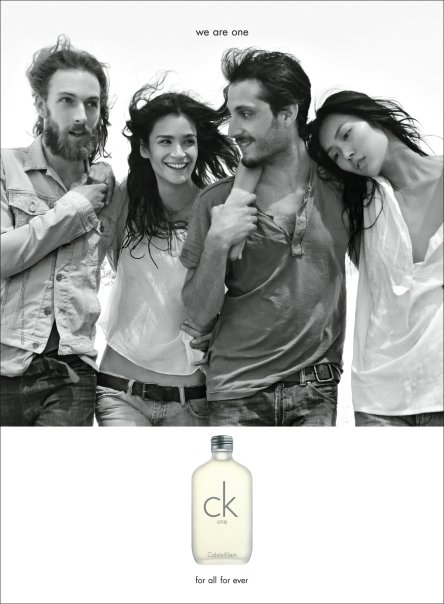 It is Lagerfeld’s first fragrance project under new licensing arrangements with Coty; a company representative noted that: Lots of people are doing three fragrances, but only at an expensive price, as a limited edition. Here, the idea was to say we will propose a capsule wardrobe of fragrances…at a price that is in line with the market. 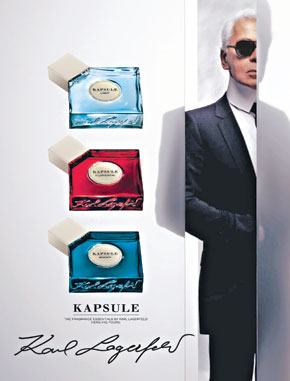 Kapsule Light was developed by perfumer Mark Buxton, and has notes of bitter orange, jasmine, nutmeg, clove and musk.