All Posts Tagged With: "Steven Meisel" 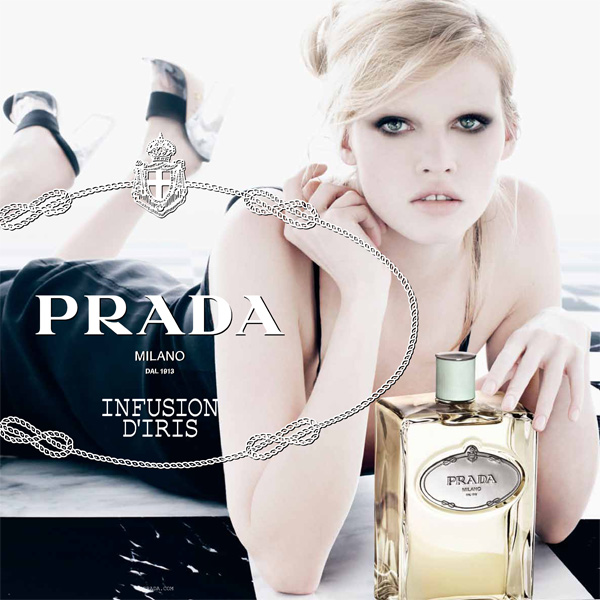 Prada Infusion d’Iris: Since its arrival in 2007, Infusion d’Iris has redefined the rules of contemporary perfumery through its delicately balanced mix of tradition and sensuality: an inspiring and joyful vision of what it means to be a woman today. Infusion d’Iris captured the attention of the market, opening up a new space within the Prada Parfums portfolio for fresher scents, within the context of Prada’s vision of timeless heritage fused with uncompromising modernity. Now, Prada Parfums has launched a new advertizing campaign that brings these qualities into a fresh alignment.

Madonna is the New Face for Louis Vuitton

Madonna is the new face for Louis Vuitton. 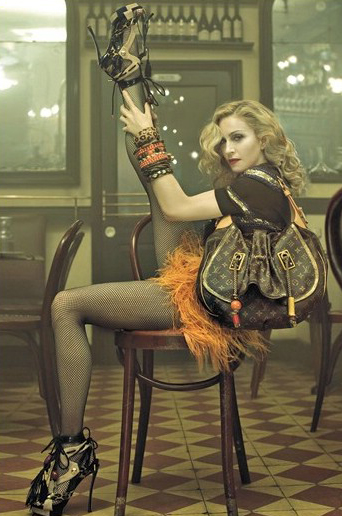 Madonna’s looks ageless and very flexible in this Louis Vuitton ad . Yoga must me a big part in Madonna’s fitness routine. 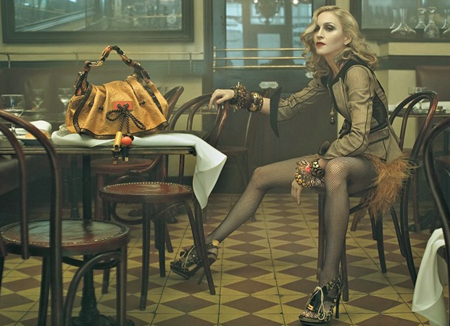 I love Madonna’s shoes, and of course, her Louis Vuitton bag!