All Posts Tagged With: "dewy complexion"

April 19th, 2010 |By Marta | Related | Filed Under
Filed Under: Uncategorized
Tags: dewy complexion • dewy skin • Get The Look • How To • Marcel • Nars
Tweet

Bringing you another très chic skin-saving technique from NARS’ very own Marcel (it’s the cutest dog seen in image below).

Marcel says: “Everyone wants a dewy complexion. But there’s a fine line between a dewy glow and greasy skin. Keep your face hydrated without looking oily by blotting with a tissue to remove excess cream or moisturizer.” 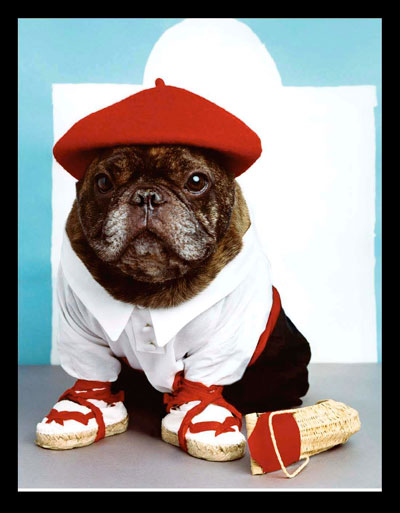 The Row, the collection designed by Mary-Kate and Ashley Olsen, had its Fashion Week debut yesterday, February 16, 2010, at a gallery on New York’s west side. The line has earned a following for its simple yet sophisticated structured pieces and the new collection continued beautifully on that theme. 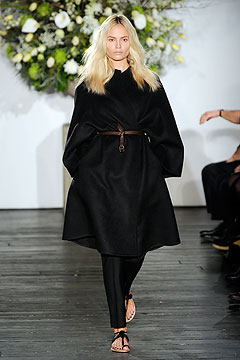 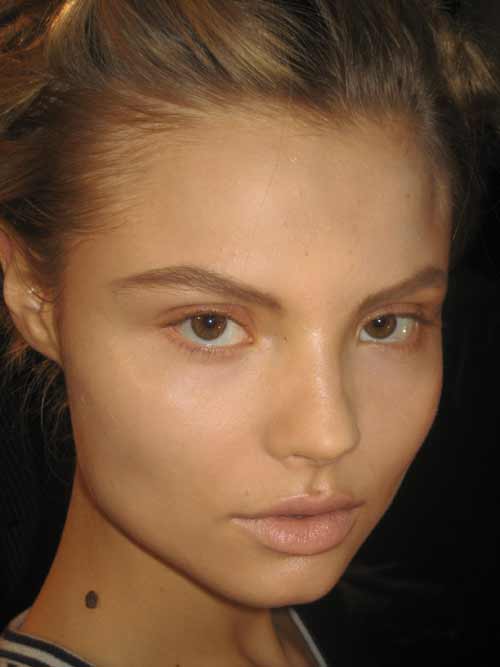 Everyone backstage and front of house was obsessed with the braided black Louboutin sandals made exclusively for the show. (And the models were clearly happy to get a break from all the skyscraper heels!) Mary-Kate and Ashley chose a deep wine colored polish –Lancôme Le Vernis in Untamed Plum – for the toes, but kept the fingernails clean and shiny with a coat of clear nail polish.