All Posts Tagged With: "DuWop" 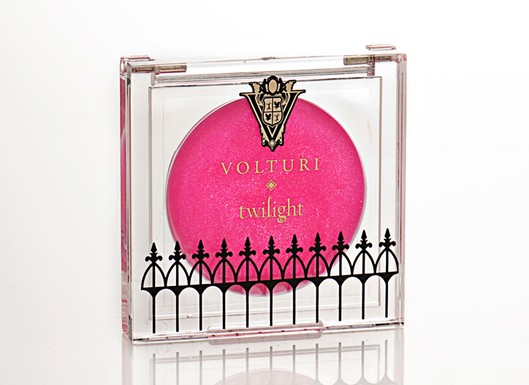 Twilight LipVenom is a unique, dual-phased formula with a venom-tinged conditioning oil on top and gorgeous rich red lip stain on the bottom. This unique configuration allows the products to be used separately or shaken to create a beautiful, conditioning stain. SRP: $16.

DuWop will launch a makeup collection inspired by the movie Twilight at the end of this year. It will include a movie version of Lip Venom, a lip plumper that looks like blood, which has already been used on set on Robert Pattinson. 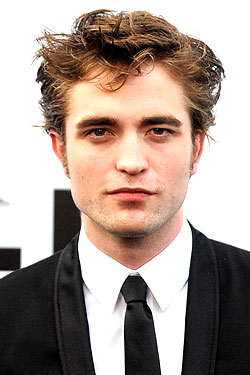