All Posts Tagged With: "Emily Blunt" 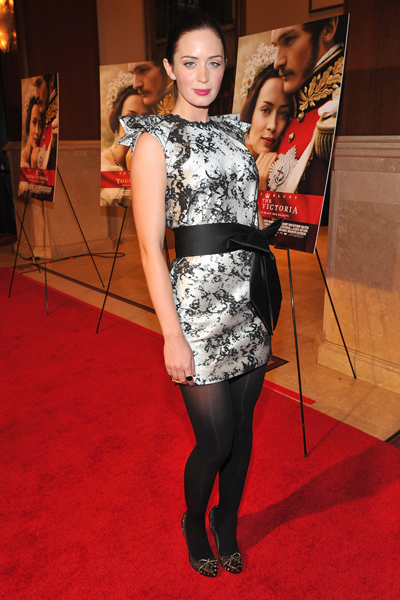 About Marchesa: Co-founded by Georgina Chapman and Keren Craig, the company’s namesake and muse is the noted eccentric European style icon Marchesa Luisa Casati. The collection, designed by Georgina Chapman, is available in the United States at Bergdorf Goodman, Neiman Marcus, Saks Fifth Avenue and specialty stores nationwide. Internationally it can be found at Harrods in London, Holt Renfrew in Canada, Joyce in Hong Kong, Alothman in Kuwait and other prestigious stores worldwide.

Redken “Cleans Up” In Sunshine Cleaning 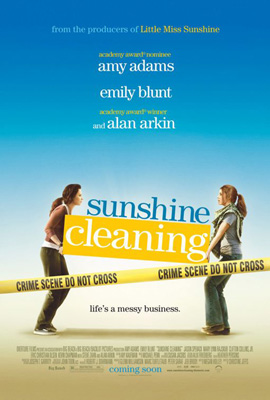 Hinkle styled the looks on-set by prepping both Amy Adams and Emily Blunt’s hair with Redken Color Extend Shampoo and Conditioner to protect their haircolor from the fading effects of the lights and the sun.