All Posts Tagged With: "Long-Lasting Lipsticks"

In image below Rihanna is wearing Rouge d’Armani during Fashion’s Night Out September 10th, 2009. 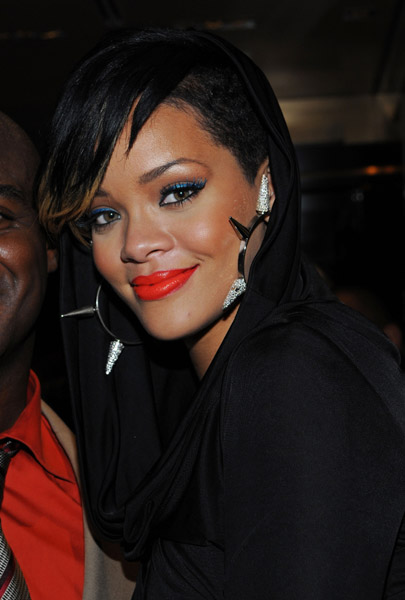