All Posts Tagged With: "Robert Reynolds"

I’m SO excited to share with you my interview with FASHION & STYLE and their fabulous host Natascha Bessez! Executive Producer Robert Reynolds delivers yet another segment of FASHION & STYLE featuring my first ever on camera interview! Robert is brilliant at video production and I’m a big fan. Visit his official website at  Reynolds & Associates to learn more about him and his company. 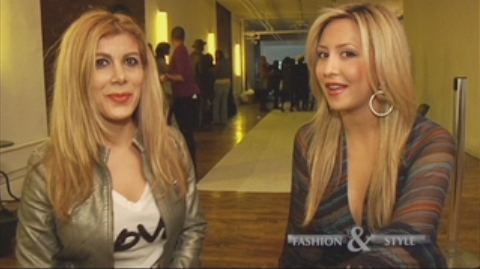 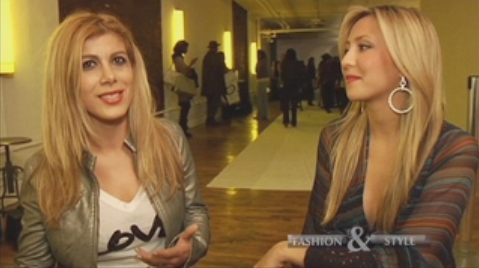 Hosts Robert Reynolds and Natascha Bessez talk with designer Claudia of Claudiae backstage at her first fashion show in NYC. Also in the video Bravo’s The Real Housewives of New York City Alex McCord. This segment of FASHION & STYLE is brought to you by Blink PR and Reynolds & Associates and was sponsored by CitySlips. Visit CitySlips at cityslips.com 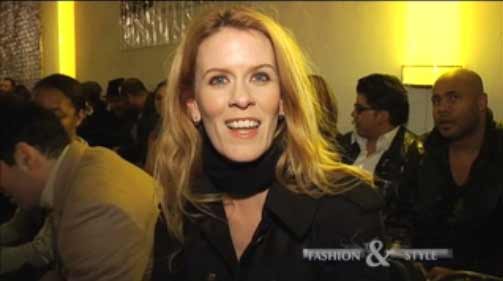 Watch FASHION & STYLE with host Robert Reynolds as he interviews actor Tobias Truvillion. Many of you may know Tobias from playing the character Vincent Jones on ABC’s “One Life To Live“. Tobias talks about his career, inspirations and his role in the new movie “Brooklyn’s Finest” – Launch Date: March 2010. FASHION & STYLE is brought to you by Reynolds & Associates. 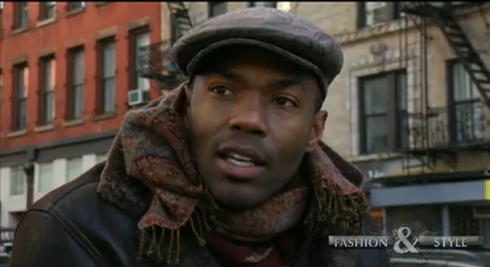 Style Interviews got their hands on one image from the 9 page campaign story for the Elykssor, a clothing brand coming with men’s and women’s collections. Reynolds & Associates produced the Elykssor Campaign and also created their website. Elykssor Campaign’s Art Director was Robert Reynolds.

Style Interviews contact at Reynolds & Associates leaked the story out to StyleInterviews.com first! 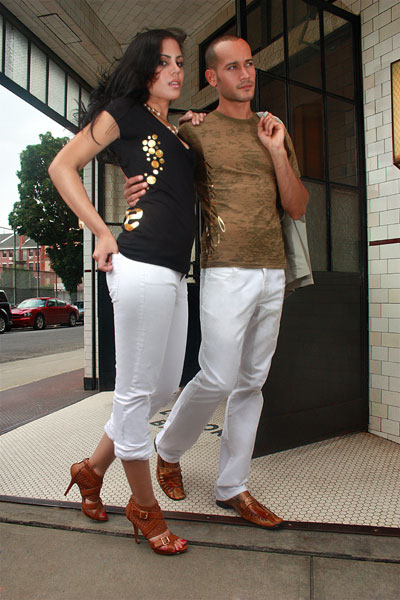 Elykssor Campaign’s theme was based on Robert Reynold’s original idea and concept interpreting Elykssor’s theory of Elykssor being a lifestyle. Their slogan is: Prolong Life. Reynolds also produced the campaign which is aimed to reach a wide demographic of men & women from the ages 18-35. For this shoot he wanted to express the lifestyle of Elykssor can be worn on any occasion. As you see in this image (above) a couple out for dinner or a night on the town wearing Elykssor.

Go Behind The Scenes with Celebrity Makeup Artist Ashunta Sheriff

Go behind the scenes with celebrity & fashion makeup artist Ashunta Sheriff in this video produced by Robert Reynolds. It’s a inside look on a beauty shoot. On set Ashunta worked with photographer Karl Giant.