All Posts Tagged With: "Today Show"

TUNE IN For The Launch of FASHION ROADMAP with Stefani Greenfield

Fashion authority Stefani Greenfield has been the go to girl for style and dressing advice for over twenty years – and now she will be the personal GPS system for the Today Show audience. WHEN: Thursday June 24th, 2010 9:35AM. For more information visit www.fashionroadmap.com 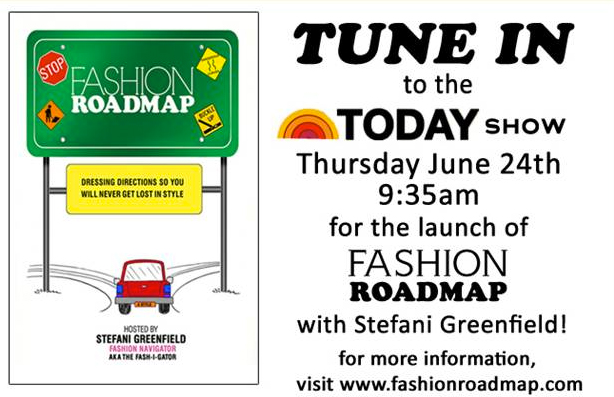 Justin Beiber looked hip in G-Star as he sang his heart out to hundreds of ladies all hoping to win his this morning for the Today Show’s concert series. 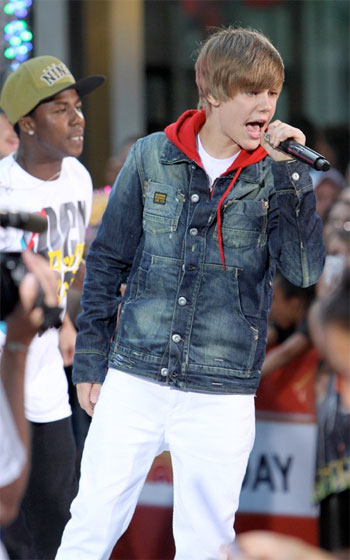