All Posts Tagged With: "Miami"

Mercedes-Benz Fashion Week Swim 2010 was sizzling in Miami this past weekend, where TRESemmé served as the official hair care sponsor. Here’s a sneak peek straight off the runway from the Mara Hoffman and CIA.MARITIMA shows. Both looks were created by the TRESemmé Styling Team. 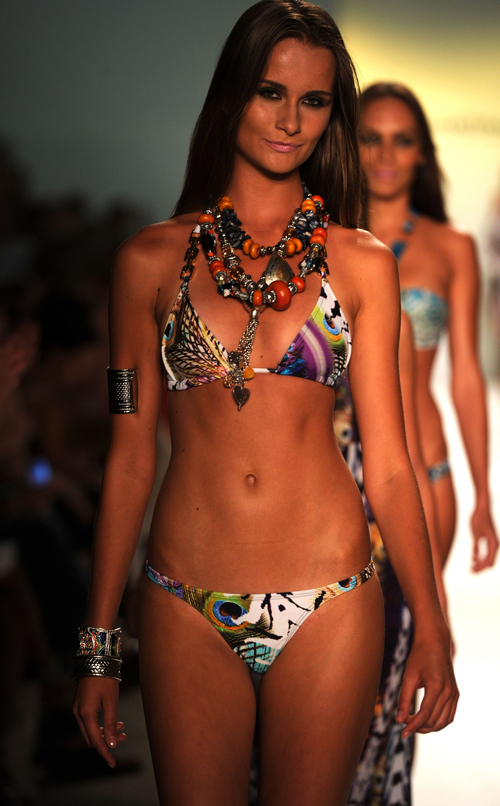 How to recreate these beachy styles at home: Hair Tutorial

TRESemmé Lead Stylist Elsa Canedo created a simple beach blow out for the Cia.Maritima Show. Get the look in a few short steps: