The Victoria’s Secret Fashion Show will broadcast Wednesday, Dec. 3rd (10:00-11:00 PM, ET/PT) on the CBS Television Network! This marks the sixth time the show will air on CBS and the first time the show will be in Miami Beach. You don’t want to miss it. It is one of the best shows to look forward to every year. 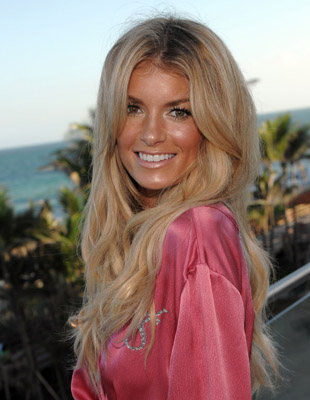 Curious how to get the look of the Victoria’s Secret Angels from this year’s VS Fashion show in Miami?  Talking Makeup has got the scoop for you! 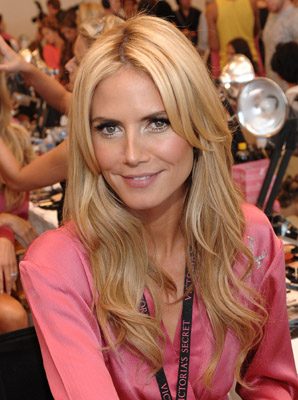 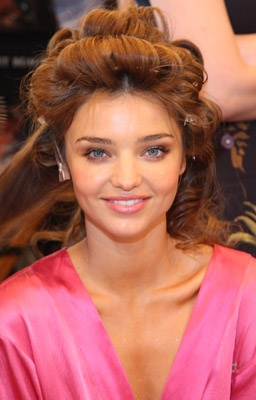 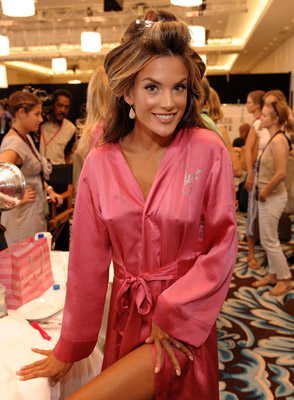 The fashion spectacular will feature a runway presentation celebrating all things sexy for the holiday season. The theme of this year’s show was Return to Glamour, taking inspiration from the history and image of the iconic Victoria’s Secret Supermodel and GLAM-ifying it! The show opened with the theme of Glamour Goddess and continued with Dangerous, The Moderns, PINK Planet, Ballet Des Fleurs, and Black Tie Holiday. 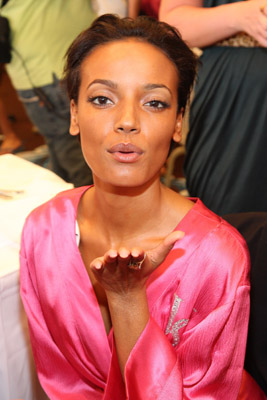 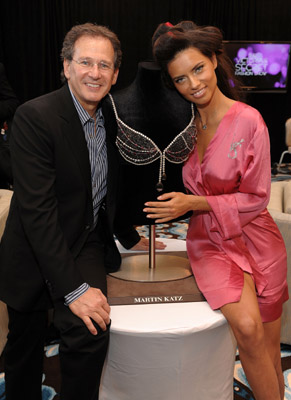 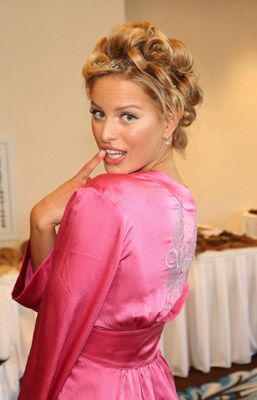 Going along with the show’s theme, Return to Glamour, Charlotte Tilbury, created this year’s runway look using products from the Very Sexy Make-up collection. The look was glamorous yet sophisticated and above all sexy. Shimmering earth tones were used to accentuate the cheeks and eyes while a soft pink palette was used to offer a bit of sheer seduction to the lips. Overall Victoria’s Secret Bare Bronze collection was used to give all the models a radiant bronzed glow from head to toe. 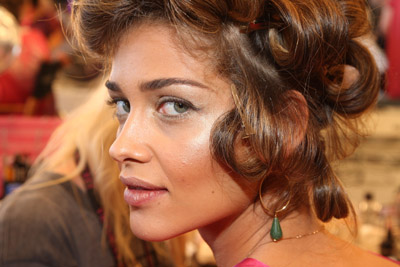 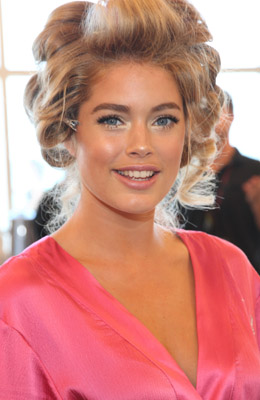 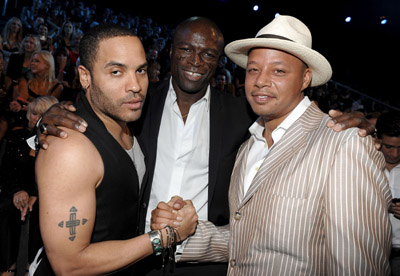 Lenny Kravitz, Seal and Terrance Howard at the 2008 Victoria’s Secret Fashion Show at the Fontainebleau Hotel on November 15, 2008 in Miami Beach, Florida. 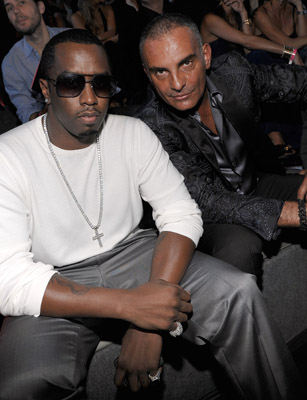