All Posts Tagged With: "HBO" 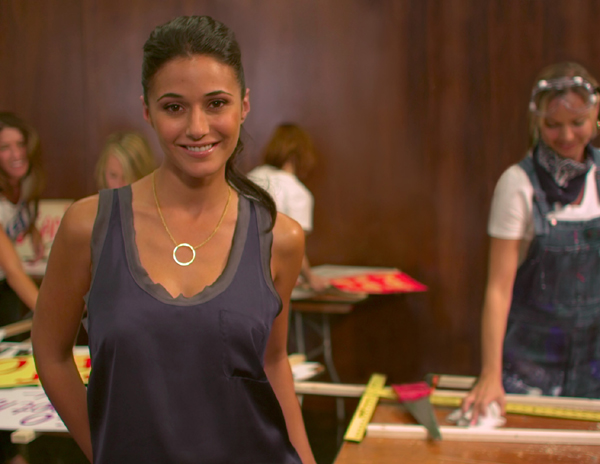 Noa Tishby on the Cover of Beauty Interviews November 2008 Edition

I’m thrilled to reveal that Noa Tishby, accomplished actress and producer of HBO’s hit drama series In Treatment, is on the cover of Beauty Interviews November 2008 edition. 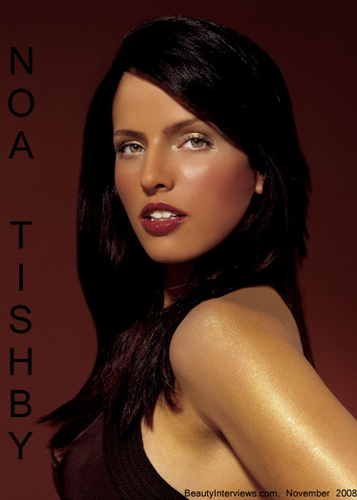 Noa Tishby is an Israeli born actress who plays the role of ‘Kiki’ together with Matthew McConaughey and Jennifer Garner in a romance comedy film: The Ghosts of Girlfriends Past, scheduled to be released in 2009. Noa Tishby is also the co-executive producer of HBO’s new hit drama series: “In Treatment” . The show follows psychoanalyst Paul Weston through his week. In Treatment is based on a Israeli drama called: Be Tipul which was created by Hagai Levi with Ori Sivan and Nir Bergman. Noa Tishby is married to an Australian media personality and the host of “Australian Ideal”, Andrew G.

I caught up with Noa Tishby on a busy Monday afternoon and had an amazing opportunity to chat with Noa about her beginnings in acting, current and upcoming film projects, life in Hollywood, and some beauty secrets.