All Posts Tagged With: "Kali Hawk." 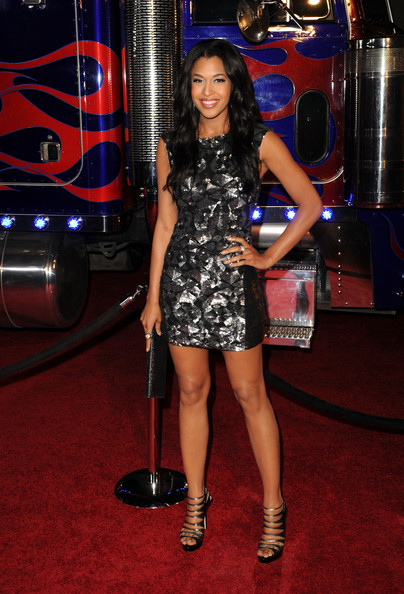 Kali Hawk in Nicole Miller At The Maxim Hot 100 Party